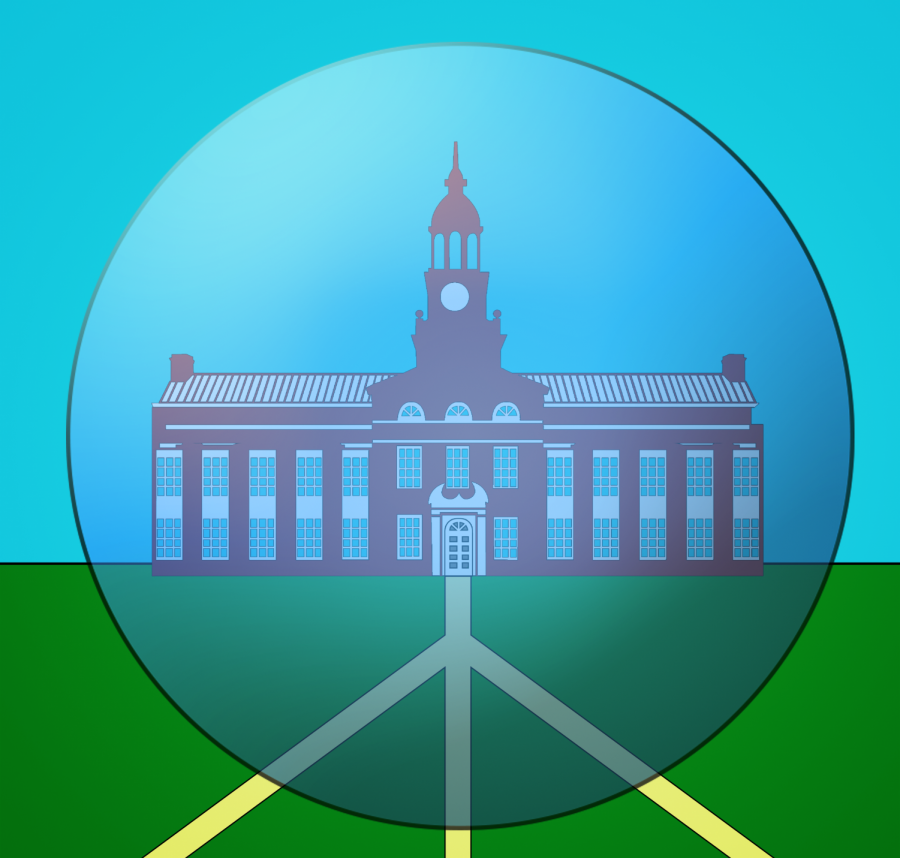 On Sunday, Aug. 23, a police shooting in Kenosha, Wis. spurred a civil rights probe by federal investigators. Jacob Blake, a 29-year-old man unarmed black man, was leaning into his vehicle – which held his three children – when he was shot seven times in the back by Kenosha police officer Rusten Shesky. The entire encounter was caught on camera by a nearby civilian. A critically injured Blake was rushed to a hospital, and underwent surgery on Tuesday; he is now paralyzed from the waist down. His shooting, in addition to the current social climate, sparked nationwide protests. A protest in Kenosha on Tuesday evening led to a shooting that killed two and seriously wounded another; Illinois teen Kyle Rittenhouse was subsequently arrested for first-degree intentional homicide. As for Blake’s case, Kenosha police initially reached out to the Wisconsin Department of Justice Division of Criminal Investigation (DCI)  to take over the investigation, on Wednesday, Aug. 26 it was announced that the investigation would be conducted by DCI in cooperation with the Federal Bureau of Investigation (FBI).

In more recent COVID-19 news, the Centers for Disease Control and Prevention (CDC) announced that testing may not be necessary. After months of encouraging citizens to utilize testing services, which encouraged many organizations and institutions to invest in testing services and mandate COVID-19 tests, the CDC suddenly changed their stance. Brett Giroir, Assistant Secretary for Health at the U.S. Department of Health and Human Services, denied any political involvement in the decision and claimed it was made to “prevent a false sense of security” of a negative test result. In response, medical professionals and public health experts are firmly pushing back and continuing to encourage both testing and continued safe behavior.

After years of pushing, Iran finally allowed United Nations (UN) inspectors to access and observe two sights that are suspected of illicit nuclear-weapon work. The International Atomic Energy Agency (IAEA), the UN’s “nuclear watchdog,” is responsible for this initiative. Partly in an effort to ease U.S. pressure of reimposing multilateral sanctions, Tehran conceded on the issue; in return, the IAEA proclaimed that they would protect confidential information to satisfy security concerns.

On Wednesday, Aug. 26, numerous federal agencies warned of North Korean hackers attempting to rob banks around the world in order to fund nuclear weapons programs. North Korean hackers have posed threats since 2015, with the BeagleBoyz theft of $81 million from the Bank of Bangladesh in 2016 and the theft of $13 million from India’s Cosmos Bank in 2018, according to U.S. security officials and UN investigators. After an apparent lull in robberies, the current campaign involves “spearphishing” tactics – sending emails purported to be from a “trusted source”, sometimes Amazon or Spotify, in order to solicit information from users – and social engineering schemes. The FBI, Department of Homeland Security (DHS), U.S. Treasury Department and U.S. Cyber Command are jointly investigating this campaign.