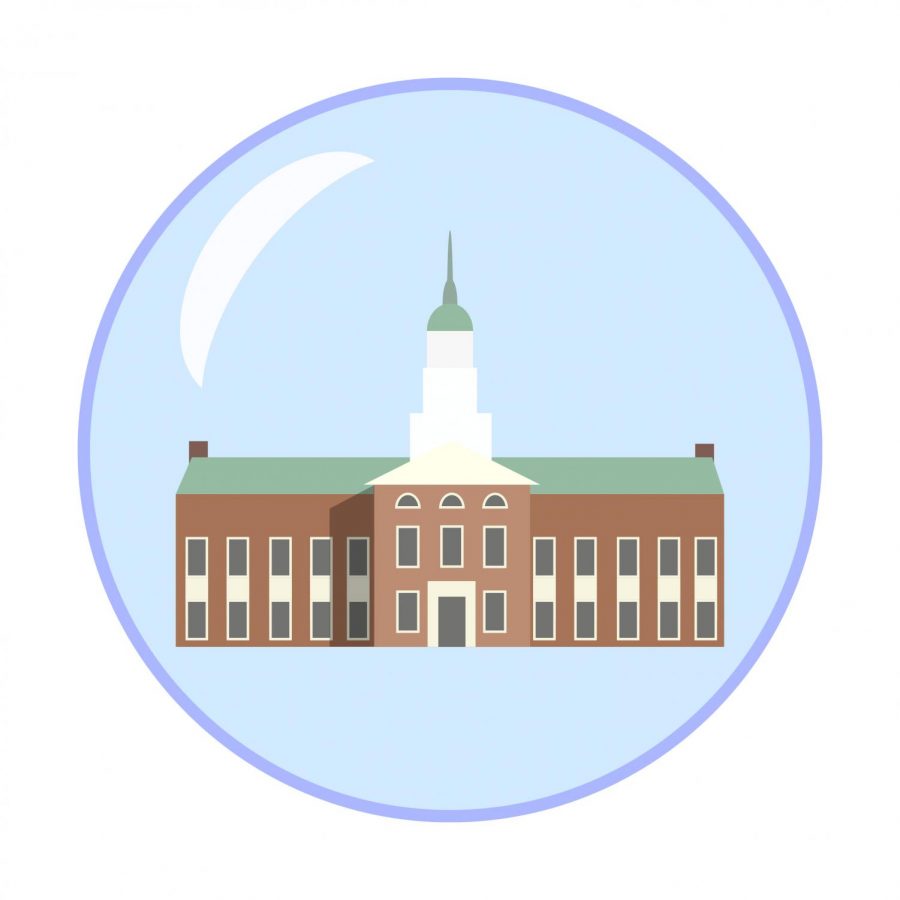 Portland, Ore. Mayor Ted Wheeler and Portland, Ore. officials are calling for an end to the Black Lives Matter protests that have spanned nearly 100 days. On Aug. 29, supporters of pro-Trump ralliers clashed with anti-racist protesters in downtown Portland, resulting in a man being fatally shot. Governor of Oregon Kate Brown announced that the state will take more steps to crack down on the violence.

Three COVID-19 vaccine candidates are now in Phase 3 trials in both the United States and the United Kingdom. There are currently over six million cases of COVID-19 in the United States, with the number of new cases falling in 15 states, but rising in the Midwest. Iowa, Kansas, Minnesota, North Dakota and South Dakota all have had more cases in the last seven days than they have had in any previous week during the pandemic. The biggest surge of new cases have come in college towns. For instance, Grand Forks, N.D., where the University of North Dakota is located, now has one of the highest per capita growth rates in the country.

A report detailing the allegations of fraud in Belarus’s recent presidential election was released on Sept. 1. Incumbent President Alexander Lukashenko won reelection with 80% of the vote. Protests erupted throughout the small Eastern European nation, with many claiming the results were rigged. Now, some poll workers are admitting to witnessing ballot fraud and were pressured to falsify results in favor of Lukashenko. It has also been revealed that the opposition candidate, Svetlana Tikhanovshaya, was in the lead in many precincts.

A landmark trial related to the Jan. 2015 deadly attacks on Charlie Hebdo employees began on Sept. 1 in Paris. The gunmen fatally shot journalists and illustrators at the office of the French satirical magazine, and a police officer and shoppers at a Jewish supermarket during the three-day killing spree. Cherif and Said Kouachi and Amedy Coulibaly have all been charged with supplying weapons to terrorists, financing terrorism and membership of a terrorist organization.