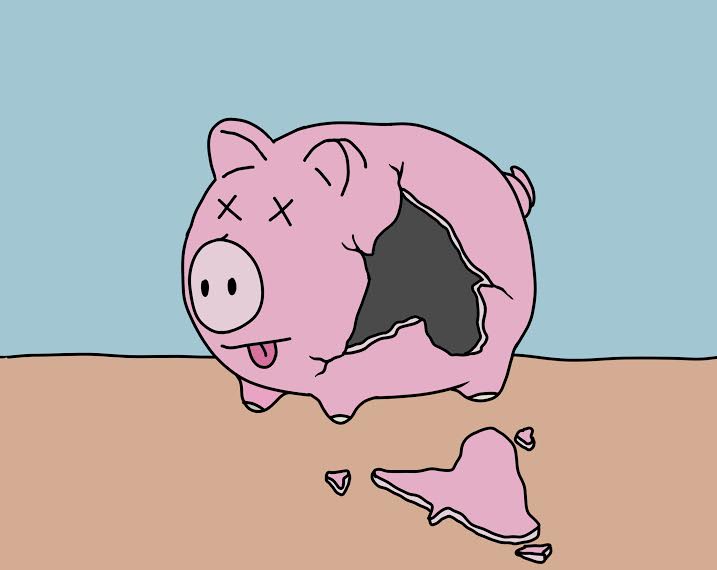 The day that numerous economists have warned against has officially come to fruition: the U.S. national debt has now rivaled the size of the country’s economy. The year 2020 has brought the country’s most substantial budget deficit, as a share of the economy, since 1945. The last time the U.S. was in a similar situation was during the end of World War II when the country strained itself to combat Nazi Germany. This reality proves that it is finally time for elected officials to put their differences aside and formulate a plan to reduce its spending and begin reconciling the debt.

To explain the situation simply, the country would need to spend approximately its entire yearly GDP to satisfy the debt that it finds itself in. Economists estimated that the public held roughly 80% of the $17 trillion federal debt in 2019, and the government predicted that it would grow to roughly 100% within 10 years. To combat the coronavirus recession, however, the United States has spent trillions of dollars leading the debt to sit roughly at 106% of the country’s GDP, rapidly accelerating the government predictions. Many economists were concerned that a debt of this size would cause creditors to insist on higher interest rates from the U.S. government to ensure more cash flow, which would force a massive inflation surge. But the economy has managed to keep interest rates at a near all-time low and inflation muted as it slowly recovers from the pandemic’s recession.

Economists’ fears dwindled as the United States neared this status, with very few being stressed about these numbers currently. Some attribute the ability to avoid the inflation and interest rate spikes to the role that the Federal Reserve (Fed) played. The Fed has provided the liquidity to the economy to shield any foreseeable consequences while still accumulating national debt by purchasing trillions of dollars worth of Treasury securities. Many critics who follow Modern Monetary Theory do not even believe that the size of a country’s debt is the main contributor to constraints on budgets. To them, the entire concept in itself is simply inaccurate. Beyond any debate of how badly our debt will affect the economy, it is of no contention that the deficit will need to be paid off eventually.

One attempt to resolve the country’s spending took form in 2010’s Simpson-Bowles deficit reduction plan. It was a bipartisan strategy consisting of six steps to reduce the U.S. debt quickly and efficiently. Predictions show that it would have lowered the deficit by $3.8 trillion by 2020. The debt-to-GDP ratio would have dropped to 60% by 2023 and even further to 40% by 2035. Some highlights of the reforms would have cut military spending, reduced healthcare spending, made social security sustainable and ended $1.1 trillion in tax loopholes. The plan was shot down in the committee election because each member was fearful of the damage it could cause to their reelection campaigns. The fault lies on both parties. There are no current bipartisan plans to combat the ever-growing national deficit.

Debts the size that the United States is facing will contribute to the lowering of national savings, leading to dwindling private-sector investments. Fewer investments lead to a reduction in the standard of living through the slow decay of wage growth and development. Although many Republicans have taken up arms against adding to the debt, citing it as evidence to not add to the burden through the next coronavirus bill, there is no major plan coming from either party to fight the expanding debt, outside of cutting spending on what the other party is hoping to focus on. This bipartisan failure needs to be held against both sides of the aisle. President Obama nearly doubled the debt while in office; and U.S. President Donald Trump, despite his 2016 campaign promises, has enacted no pressure to limit government spending. It is time for officials to step-up by formulating a nationwide plan to oppose this issue.