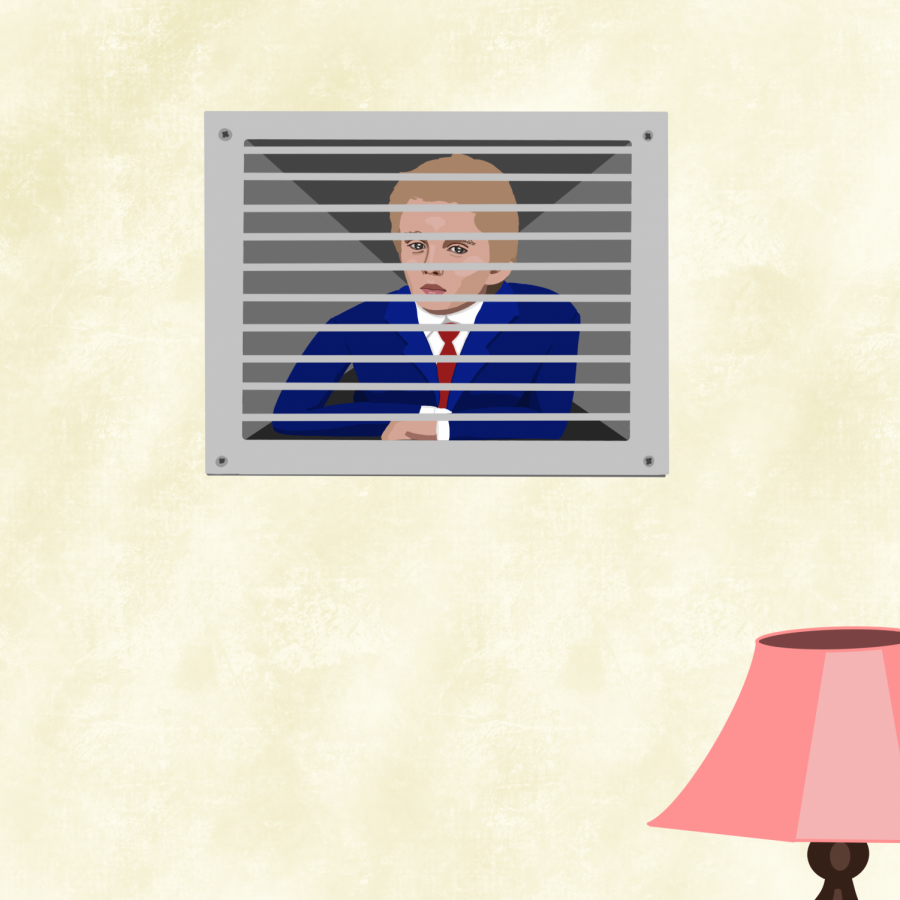 In the midst of the acquittal of former U.S. President Donald Trump, the Biden family woke up to a startling surprise in the White House early Sunday.

“It was just a lot of banging, y’know? In the pipes, like a big metal pole was smacking against some thin sheet metal. And I was just like ‘come on, man’, so I call my good friend, Joe the plumber, the uh, the White House plumber, to check out what the heck was going on,” U.S. President Joe Biden said.

When The Bucknellian spoke with Joe the plumber, he revealed that he was actually the HVAC specialist. He tries not to correct Joe (President) out of fear of making the latter cry. Joe (HVAC repairman) later recounted his harrowing experience. “So there I was, squeezing myself through a 12-inch wide hole to get to the air ducts above the Presidential Residence. And as I was shimmying my hips through the ducts, I hear something weird. I think ‘Doesn’t this sound like Claudia Conway’s TikTok page?’, so I squeeze a little bit further and, wouldn’t you know it, there he is! Barron!”

Barron Trump, the 14-year old youngest child of the former @realDonaldTrump, was spotted banging a metal pole against the duct to try and get some help. His small suit was slightly tattered from the weeks he had spent in the heating system, with the derelict fireplace surrounded by fast food wrappers and empty Diet Cokes. When Joe (HVAC repairman) struck up a conversation with Barron, the child was relatively cool and collected.

“So he’s finally gone? I don’t have to keep telling dad that he won?” he said. Barron Trump added, “I knew it was only a matter of time before we left, especially when I heard him talk with that Georgia guy in January. Something about finding 11,780 votes. Weird. Weird number.”

Barron Trump continued, “Dad told me, ‘That’s The Art of the Deal™, Barron.’ And I told him, ‘Excuse me, sir, but didn’t you just engage in conspiracy to commit election fraud?’, but by that time dad was already burying his lips down the neck of another Diet Coke.”

The former President (at his official address at the Office of the Former President in Palm Beach, Fla.) could not be reached for comment. Barron Trump indicated to The Bucknellian that he plans on staying in the District of Columbia. “I have some friends that I can call,” he said, “like my one friend from the soccer team. I heard he has a dad who doesn’t build his life on fast food, Diet Coke, and white supremacy. I like that.”