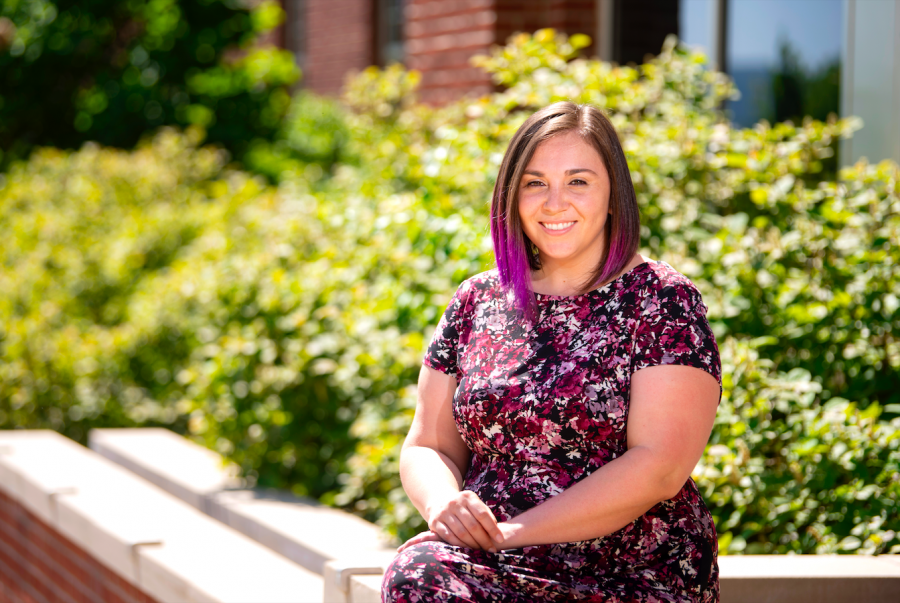 Throughout the COVID-19 pandemic, media outlets have pushed the narrative that countries with women in executive leadership positions have had better success in their response to the outbreak. Credible news outlets such as the The New York Times, Vox, NBC News and more have all published stories focused on this trend. But Assistant Professor of Political Science Courtney Burns questions this depiction by the media, along with her fellow researchers in her latest research article, “Gender in the time of COVID-19: Evaluating national leadership and COVID-19 fatalities.”

The article evaluates the response effectiveness of all 13 women-led nations, not only those characterized as a democracy. “The narrative was mostly on Jacinda Ardern, Angela Merkel, and Katrin Jakobsdottir, but there were also women in Burma, Hong Kong and Taiwan,” Burns said when asked what drew her to this research. She hopes to expand the initial findings by not only looking at the leaders in power, but by also analyzing the culture of each country and the ways that political climate can prepare a nation to succeed during a health crisis.

Although their findings show that there is no difference in reported deaths in female-led or male-led countries, the researchers are not trying to undermine the success of countries with female leaders, such as New Zealand and Iceland. Burns clarifies that, “While we don’t find that women leaders performed better than men leaders in terms of decreasing COVID-19 fatalities, this doesn’t mean that women leaders are doing worse. The countries that performed the best are those that have higher egalitarian scores AND a woman leader.”

Burns stresses that, “Women leaders in countries with higher egalitarian scores DID perform the best, but there is context and nuance to why. Those countries tended to be islands, have better infrastructure, and better healthcare. And finally, the culture of a country plays a role in COVID-19 response from requiring the wearing of masks to having stringent lockdowns.”

Burns argues that when evaluating the success of women-led countries, it is important to consider the cultural contexts of their country’s rather than their own ‘feminine’ qualities. “Part of the problem of making assumptions about the behavior of women leaders is that it feeds into the stereotypes of their leadership. If we expect women to perform better because they are caring and compassionate, then we propagate stereotypes that that’s why women perform better rather than taking their leadership as a whole,” she said. “Moreover, we do find that the country’s capacity in terms of culture, especially those that are more egalitarian, perform better. It is important to remember that leaders are often a byproduct of the culture of their countries.”

Burns is currently working with a few co-authors of this research on a new paper that will focus on analyzing the speeches made by both women and men at the beginning of the pandemic in hopes of determining whether public communication was central to the belief that female leaders responded more effectively to the pandemic. Burns and the other researchers will look to see if women leaders “spoke differently and provided different imagery” compared to their male counterparts.