Volleyball looks to bounce back after loss to Lehigh 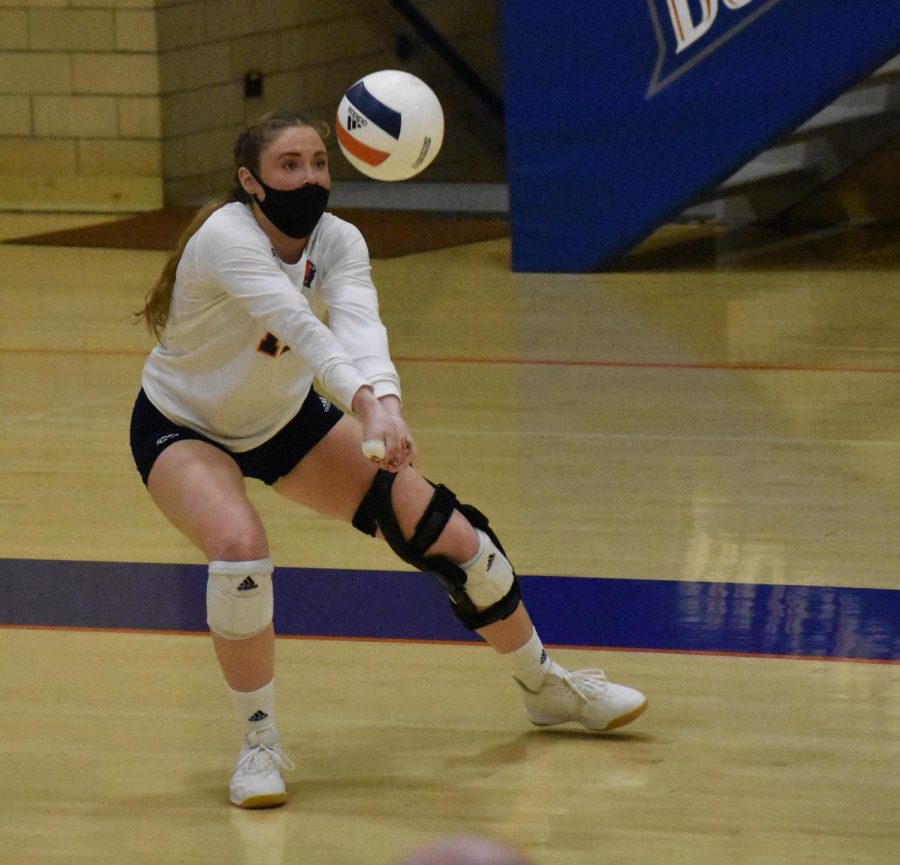 The momentum from last week’s historic win over American didn’t seem to follow the Bison volleyball team on their trip to Bethlehem this past weekend or in the Davis Gym in their home-and-home split matchup against the Mountain Hawks. On Sunday, the Bison lost to the Mountain Hawks 3-0. This was their first loss by three sets so far this season. The first match went 17-25, then 19-25, and then finally a 14-25 set put the nail in the coffin.

Although the outcome wasn’t in their favor, the Bison fought hard and had a number of players that made large impacts on the floor. Lisa Zoch ’23 spearheaded the comeback effort with a team high nine kills, four digs, a service ace and also managed a .300 contact percentage. Delanie Lewis ’21 was also impressive, boasting eight kills and four digs. Along with Zoch, two other sophomores had a strong presence on the court. Zoe Stupek ’23 posted six digs and Kelsey O’Loughlin ’23 assisted her teammates 19 times.

The Bison are scheduled to face the Mountain Hawks again this upcoming weekend. They will play Friday in Bethlehem and then again Sunday at home in Davis Gymnasium. The team, led by their two seniors Anna Carroll ’21 and Delanie Lewis are setting themselves up for.

“Well, obviously this weekend was disappointing, especially after such a great win over American the week prior. But, given everything that we have had to endure over the last few months between preparing for the season under COVID guidelines and the uncertainty of having a season at all our girls have proven their resilience. I know the team is more motivated than ever after this past weekend and we are looking forward to getting another shot at Lehigh this weekend,” Carroll said.

The stage is set for a big weekend of Bison Athletics, and we are anxiously awaiting to report back on the bounce-back success that will undoubtedly come for the volleyball team not only this weekend, but throughout the remainder of their season.