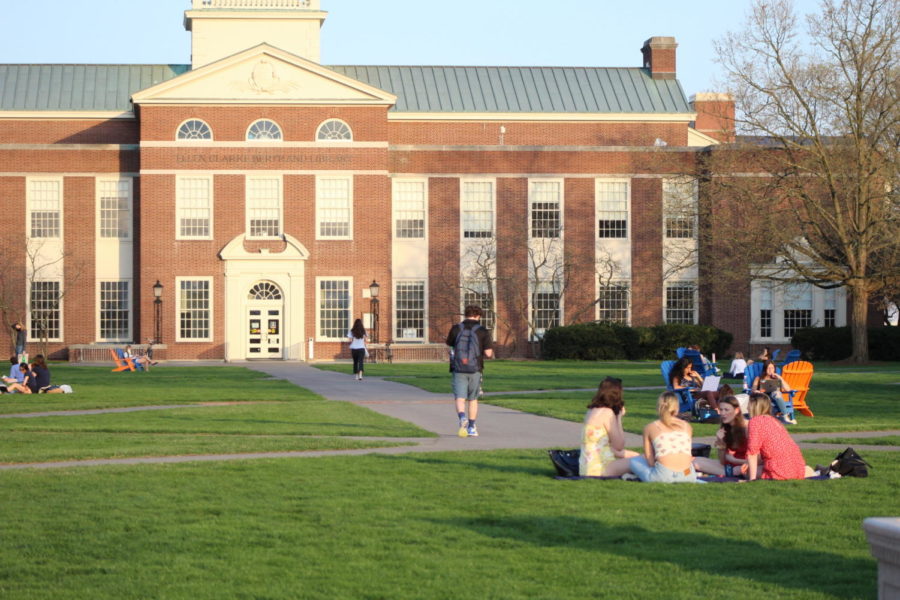 The Fall 2021-2022 Bucknell Student Government Election results for over 50 positions were announced this past Saturday, including the class president for each year.

Officials of BSG are meant to act as advocates for the students and serve as a liaison for students and administrators, according to Vice President of Operations Kate Bixby ’23. Each office has their own job in representing the student body, and this election had one of the highest voter turnouts in recent years, Bixby said.  Nearly 1,200 people decided to vote in this election, roughly one-third the total student body. Campaigns for the recently elected presidents shared many themes, most common: community and inclusion.

According to Isaiah Mays, president of the Class of 2023, last year really emphasized the need for those aspects of the University.

“We isolated ourselves for some time and I think that it’s time for us to slowly get back to getting to know one another,” Mays said. “If we aren’t social, I think we lose a big part of what makes [the University] so great.”

Mays said he plans to use his position to be upfront about topics of discussion and clear any vagueness that is often associated with University administration facing controversial issues. He pointed to the “queer-phobia” and lack of diversity on campus to list a few recent points of contention.

Bernie Maramis, president for the Class of 2024, shared many of the objectives that Mays spoke about, such as rebuilding the sense of community on campus and representing students that may feel left behind at the University.

“We’re not afraid to, you know, send those emails or to push [President Bravman] to make changes to help support students of color as well as minority groups on campus to make sure that their voices get heard,” Maramis said.

Although Jonathan Elliot, president for the Class of 2025, is a first-time BSG member, he wasn’t worried about feeling intimidated by school administrators or other students either. He also hopes to expand inclusion around campus.

Being from a predominantly white high school, Elliot said he personally has experienced being in a space where he didn’t feel people in positions of authority wanted to hear his voice.

“So far, I definitely feel included in [the University] community,” Elliot said. “And I just would make sure that everyone kind of feels that same way. “

As sent by Kate Bixby, vice president of operations for BSG, the results are as follows:
2022