Athlete of the Week: Kailyn Lorberter ’23 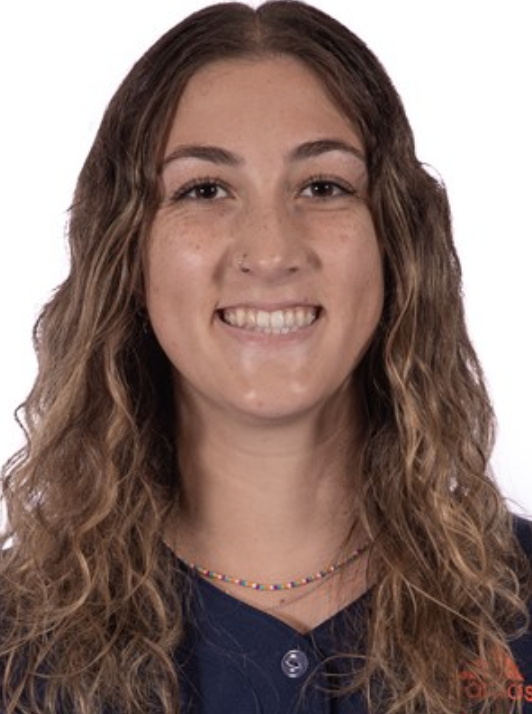 Bison softball’s Kailyn Lorberter ’23 has contributed much to the team’s season thus far, despite a tough schedule for the Bison. The junior infielder has played in every game since her freshman year, starting 79 out of 85 games. This season, the Downey, Ca. native has achieved a .130 batting average with two runs and two RBIs, and a .889 field percentage.

Lorberter reflects on her statistics this season. “Although my stats don’t show my ability,” she said, “I have felt that I have had my best hitting year yet and hope for it to finally show next season.”

In fact, Lorberter is thrilled to improve upon what the Bison have already accomplished this season. “I am going to be a senior next year and I’ve learned a lot from our current seniors about leadership, so I’m excited to go into next year with that knowledge.”

Admittedly, the Bison are not having their best season when it comes to their record. But Lorberter sees potential in her team, and they are lucky to experience her leadership. “I would say as a team, we might not be the best this season, but the whole team has been able to adapt and move into different roles, like playing different positions and having other responsibilities. We’re all really close and our team chemistry has been the best since I have been here.”

“I think a big part of our team is that even if we’re having a bad day physically, we’re still able to count on one another,” Lorberter said.

Lorberter and the Bison still have six games left – three against Lehigh and three against Lafayette – until they have the potential to compete in the Patriot League tournament. The team’s chemistry and Lorberter’s leadership will ideally drive them the rest of the way.