More than 900 students would qualify for loan forgiveness 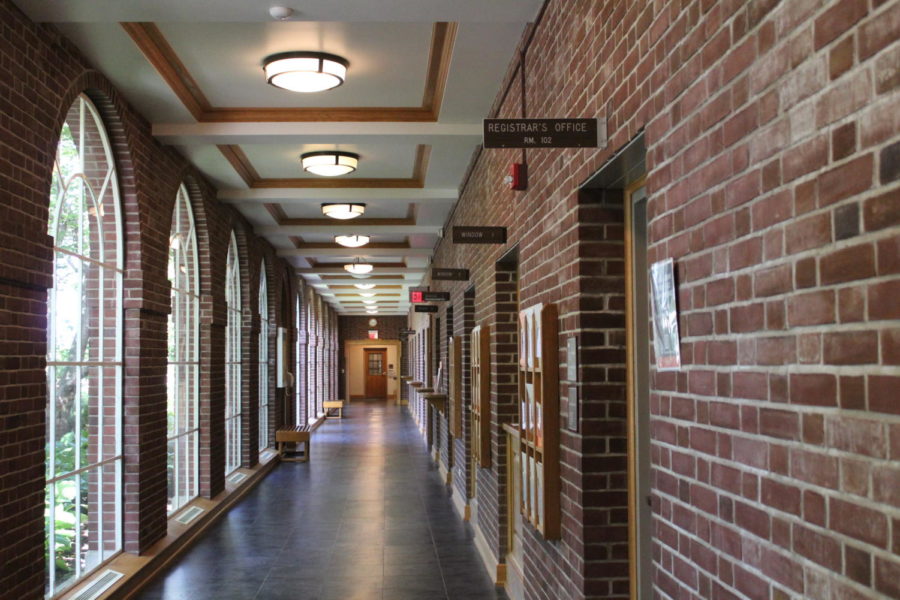 The average American student graduates college with $37,113 in debt, according to the Education Data Initiative, a number that often haunts graduates for years after they’ve left their university.

President Joe Biden announced his highly anticipated plan to combat the growing student debt crisis last week — a longtime promise that was a focal point of his 2020 Presidential campaign.

About 960 University students qualify for the student loan forgiveness program based on the 2021-22 financial aid applications, according to Interim Director of Financial Aid Erin Wolfe. To qualify for the money, an individual must make less than $125,000 annually. Current students that have loans disbursed before June 30, 2020, also apply.

For many college graduates who were still struggling to pay off their loans at the time of the election, Biden’s passion for student debt forgiveness was a compelling reason to cast their votes his way.

The total student debt in America is roughly $1.6 trillion. A typical student debt payment is around $200 a month, which means that reducing an individual’s student debt by $10,000 could shave off over four years of monthly payments.

Applications for the program are supposed to be released in the coming weeks, and University students will be able to start reaping the benefits of Biden’s new plan.

Additionally, Biden’s plan boasts to bridge the racial wealth gap. As Black Americans are more likely to borrow to pay for higher education, they are also more likely to be plagued by student debt payments (whitehouse.gov, 2022). The average Black American college graduate has seven times less wealth than white Americans who are also college graduates according to Perry et al., 2022. Alleviating student debt is certainly a necessary move to make if the Biden Administration wishes to shrink the racial wealth gap.

Although many rejoiced at the news that their loans could be forgiven thanks to Biden’s new plan, not all college students are as happy.

“The focus needs to be on the economy first, and on how education affects all individuals before we start relieving any debt,” Abby Jay ’24 said. “Otherwise this is just going to keep happening and it will continue to be a problem. We are fixing the symptom of the problem, not the problem.”