Reflecting on the symbolism of the monarch 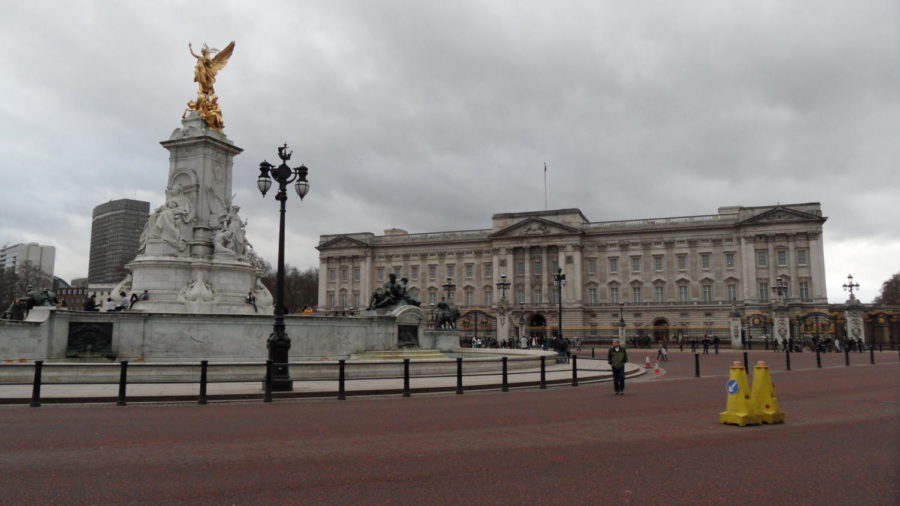 Queen Elizabeth II died on Sept. 8, 2022, at age 96 during her stay at her majesty’s Scottish residence, Balmoral Castle.

Sentiments of mourning are felt around the globe as many commemorate her life and celebrate her devotion to her royal responsibilities. The Queen lived through so much change in the British Empire but her engagement with that change is something to be considered. What were the Queen’s responsibilities and why is it important to investigate what she represents?

In a recent speech addressing the shifting monarch, now King Charles III marks this period as one of “mourning and change.” Addressing the symbols associated with the Queen and the British royal family is integral to changing how we address the history of the British Empire.

Conducting my research for this article was the first time I really thought: What do royals do?

Insider explains that while the Queen was required to be politically neutral, she took on a “ceremonial role” in UK political affairs through providing Royal Assent on legislation, presenting titles of honor and acting as a Colonel-in-Chief of the armed forces and patron of charities. The work of the rest of her family related to these types of roles as the Queen delegated some of her responsibilities unto other family members.

I think that my lack of interest in investigating the responsibilities of the Queen in the past illuminates how the Queen and the other royals serve as a symbol more than anything else. The image of the Queen is so complex and what she represents depends on who you speak to and their understanding of Britain’s past.

She is viewed as a charitable and devoted monarch to so many, but the Washington Post also acknowledges many who refuse to mourn her death; they are instead calling attention to the suppressed colonial history of the British that has evoked extreme forms of violence and racism. They are acknowledging the way in which the goodness and charitability associated with the Queen is being wrongly tacked on to the history of Britain before and during her reign.

It is from these opposing perspectives that I think that any good reputation surrounding the monarch should not be used to represent Britain. The Washington Post explains that this association is a form of “erasure of colonial racism and violence” and I agree.

This is not to say that the Queen has not done any good, as I do believe that her acts of service and commitment to her responsibilities and nation is commendable. But her actions and responsibilities should not be perceived to be entwined as they are with the political changes to Britain throughout her reign.

To reiterate, the goal of this article is not to discredit the good that the Queen has done, but it is to shine a light on the perspective that the symbol that embodies her is one that neglects to address Britain’s past.

Referring back to King Charles’ call for change, I hope the symbolism that monarchs and royal families embody for the nations in which they reside can be corrected to accurately reflect history.

And in the words of Queen Elizabeth II herself: “Change has become a constant; managing it has become an expanding discipline. The way we embrace it defines our future.”