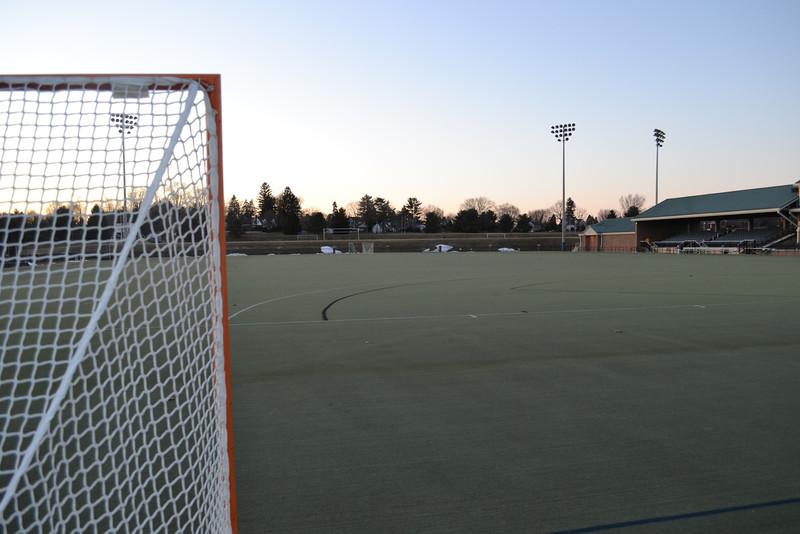 After an investigation led by the Dean of Students’ Office into allegations of hazing on the men’s lacrosse team, the team has been put on a two-year probation.

The Dean of Students’ Office led the investigation of the men’s lacrosse team, which included interviews with all members of the team and coaching staff. In the official statement that was released on March 21 by the University, first-year athletes on the team were forced to partake in menial tasks. Other findings included the violations of the Student Code of Conduct, the Student-Athlete Handbook, and the lacrosse team policy.

This probation means that the lacrosse team will be monitored more closely while corrective actions are implemented. Any repeat violations during the period of probation will likely have serious repercussions and will likely result in additional disciplinary actions that may include the immediate cancellation of the team’s varsity season. Additionally, senior members of the team were suspended from the home game against Boston University that took place on March 22.

As a form of direct action by the University, mandatory programming for the men’s lacrosse team will begin to take place, including a team-wide community service project. The lacrosse teams’ probationary status will not impact its status as a member of the NCAA and the Patriot League. However, the team will be on probation through May 31, 2016.

“Hazing undermines our values as a community, our mission as a place of higher learning, and can lead to psychological and physical harm; we simply will not tolerate that type of conduct. In addition to the actions noted in the statement released by our athletics department last Friday, we will continue to help educate our students on how to understand, recognize and react to potential hazing activities,” Andy Hirsch, director of Media Communications and Social Media, said.

The instances of hazing on campuses nationwide have become of great concern to members of the student body, campus organizations, families, and administrations. As of now, 44 states have hazing laws including Pennsylvania. Pennsylvania’s hazing law specifies that public or private institutions with the ability to grant associates degrees or higher academic degrees are subject to penalties. This law requires universities and colleges to have anti-hazing polices, and such institutions have the ability to prevent organizations from operating when instances of hazing occur and is considered a third-degree misdemeanor.