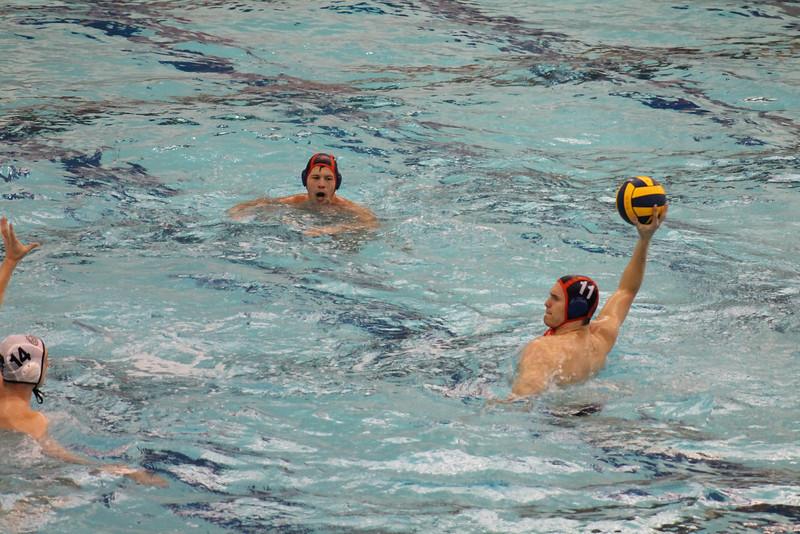 Stefan Aleksic ’16 stole the show in the victory over George Washington, as his season-high four goals and six points drove the Bison offense.

“In our first game at George Washington, they had a huge home crowd which pumped us up to play hard and not give them anything to cheer about,” Jeff Hagen ’18 said.

Neither team earned a two-goal or more lead throughout the game, but goals by Hagen and Sean Daley ’17 in the fourth quarter secured the win. Grant Curry ’18 scored three goals on the day, while Nate Hunter ’17 contributed one of his own.

“The main thing that I would say led to our success is that even when we are down, we come together as a team to build each other up. We don’t let our mistakes bring us down, and that mentality has helped us greatly,” RJ Moore ’17 said.

Despite the victory, Princeton proved to be a bigger task. Curry scored three goals in the loss, and now has four consecutive multi-goal games; he is tied with Aleksic at 25 goals. Sophomore Nick Hale’s three assists tied a season high, and Aleksic also has 99 assists now for his career.

Goalie Keegan Williams ’15 combined for 25 saves over the two days, which puts him at 108 on the season. The Bison return home to face conference opponent Navy on Oct. 4 at 7 p.m. at Kinney Natatorium.

“We are much more prepared this time around against Navy. We are going over our mistakes, and in practice we are correcting the aspects of our game where we fell short last time. Also, in our previous game against Navy, we did not have one of our highest scoring starters, Stefan Aleksic. He will be playing in the next game,” Moore said.