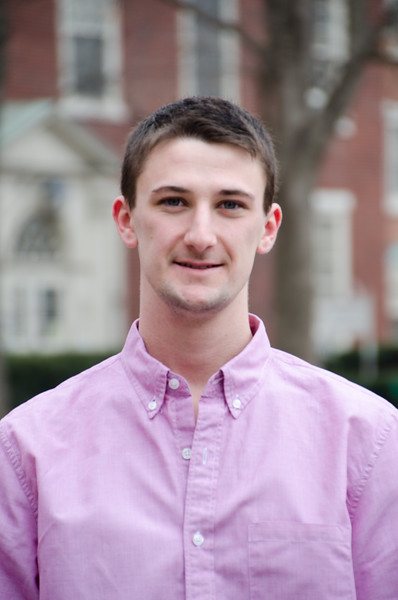 The Stadler Center for Poetry announced the results of the 2014-15 Cadigan Prize for Younger Writers literary contest winners on Jan. 12. Awards for prose were given to Evan Turissini ’16 for first place, Eric Schroeder ’16 for second place, and Alana Jajko ’15 as an honorable mention. Abby MacGregor ’16 received first place for poetry, Molly Brown ’15 received second place, and Jon Moseley ’15 was given an honorable mention.

The Cadigan Prize recognizes current, full-time University undergraduates for writing outstanding poetry and prose pieces. Each of the two categories awards a first and second place, and honorable mention at the judge’s discretion. Jehanne Dubrow, author of four collections of poetry including “The Arranged Marriage,” judged this year’s poetry submissions, while Matthew Neill Null, whose debut novel “Honey From the Lion” will be available this year, judged this year’s prose submissions. Both Dubrow and Null were also recently published in West Branch, the University’s professional literary journal.

“[I was] shocked and honored. [I] really didn’t expect anything at all when I submitted my work, especially when a bunch of actual English majors would be competing against me, but I’m so happy that the judges liked what I had thrown together,” Turissini said.

“I am very honored to receive a Cadigan Prize for my short story, “The Guide to Running Track.” I’ve dedicated a lot of time to improving my writing and to have that hard work rewarded feels incredible. “The Guide” is a meaningful story to me, because it explores the high-pressure atmosphere that many of my peers, including myself, deal with in the transition from young adulthood to adulthood. My goal was to explore these themes while having fun writing in the voice of a teenage slacker, who evidently doesn’t know as much as he thinks he does,” Schroeder said.

“[I] was honestly in disbelief. I remember calling my mom immediately and telling her to check her email. It’s an honor, and I feel grateful to Jehanne Dubrow, for choosing my poetry,” MacGregor said.

All of the winners and honorable mention recipients will be invited to read their work at the Stadler Center for Poetry’s Annual Student Reading, which will take place on April 17 at 5 p.m. in Bucknell Hall. The awarded works will also be published in the Annual Prize Anthology that is distributed at the event.