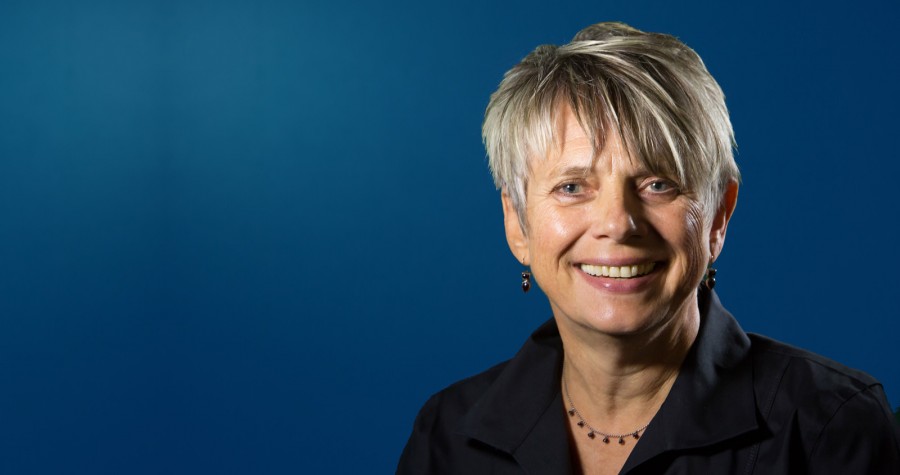 Assistant Vice President of Communications Andy Hirsch released the announcement on the University’s website on March 16. Smyer will return to the University as a faculty member in the Psychology Department after pursuing research on his sabbatical. Altmann will officially join the faculty on Aug. 1, 2015.

The search for a new provost started at the beginning of this academic year. The committee interviewed 11 semi-finalists off-campus in January before selecting four finalists and inviting them onto campus for the final round of interviews. In the end, Altmann emerged as the overwhelming choice.

“Altmann’s enthusiasm for Bucknell’s future was evident to [the approximately 80] faculty, staff, and students with whom she met during the interview process,” Hirsch said.

Associate Professor of Psychology Kim Daubman, who co-chaired the provostial search committee alongside President John Bravman, expressed her confidence in Altmann as the best fit for the future Provost of the University.

“[Altmann] has a depth of experience [and] is an eloquent spokesperson for the value of a liberal arts education. She has a proven track record of working across constituencies to build consensus and to address complex issues,” Daubman said.

Presently, Altmann is the Senior Vice Provost for Academic Affairs at the University of Oregon, where Hirsch said that she has responsibilities pertaining to the university’s undergraduate and graduate studies as well as its curriculum and program development.

Calling her “a humanist in both heart and mind,” Hirsch said that Altmann served as the director of the Oregon Humanities Center and sat in on numerous committees at the university. She works there as a Professor of French and served as the head of the university’s Department of Romance Languages.

“As an accomplished humanities scholar, teacher, and administrator, she brings an important set of experiences and perspectives that will enable her to be a strong advocate for the academic core,” Daubman said.

Loren Jablon ’15, who served as the student representative on the search committee, said that each of the four candidates who visited campus individually met with a diverse group of students over lunch or a late night chat to learn more about student life. Altmann connected well with those she met, securing her place on campus this coming fall.

“Barbara’s scholarly achievements, leadership experience, and genuine enthusiasm for Bucknell’s future made her the obvious choice for our next provost. Her willingness to listen and [her] ability to build consensus among faculty, staff, and students is promising for a bright future at Bucknell,” Jablon said.

Once the fall semester begins, the University is prepared to welcome Altmann with open arms, with Bravman in particular voicing his excitement to have found the newest addition to the Bison family.

“Barbara is by all accounts a strong leader who possesses all of the qualities we were looking for in our next provost. She is a respected and accomplished scholar, she has significant administrative experience, and she is passionate about both the undergraduate experience and the liberal arts. Barbara truly stood out amid a large pool of highly qualified candidates, and I am thrilled she is joining Bucknell,” Bravman said.