Athlete of the Week: Will Sands ’18 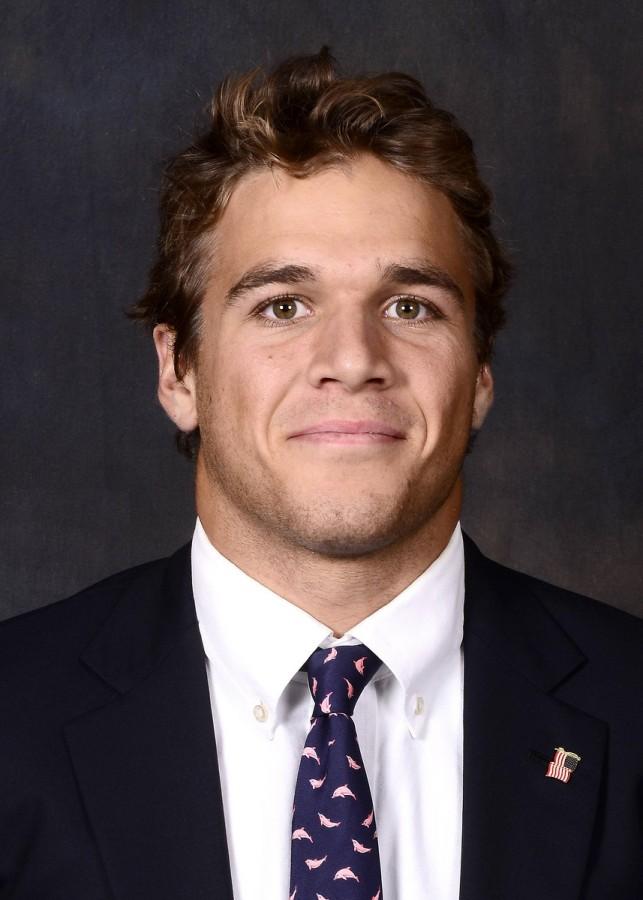 Coming into college as a freshman is hard enough, but throw in earning a starting position on a Division I team and the going gets tougher. Not for Will Sands ’18. In his debut season as a Bison, Sands has already received the Patriot League Rookie of the Week award twice, and his potential for greater success looks bright with playoffs still a little ways away.

Sands has worked hard as an athlete to get to where he is today with the strong support of his father. Both his father and his uncles played lacrosse and Sands says that their dedication to the sport passed the love of the game on to him and his cousins as well.

“My father taught me the game and coached me growing up. He has always supported me no matter how I played and never pushed me too hard,” Sands said.

Currently leading the team with 22 points, Sands has had 11 goals and 11 assists in his play. In his game against No. 20 Holy Cross on March 14, he had three goals and six assists. He either scored or assisted on seven straight goals for the Bison.

Sands credits his burst of success and prominence as an underclassmen phenom to his training dedication.

“I trained really hard to be able to play at this level. All of that training and practicing allowed me to be very confident about playing Division I lacrosse,” Sands said.

Sands said he was excited to play at the Division I level.

“I was not worried but more anxious to see how fast and strong players would be.”

Sands attended high school at the Friends Academy. There, he helped his team win the first Nassau County Championship his junior year, which remains his own most impressionable lacrosse memory. During his recruiting process, Sands was listed nationally as a top 50 recruit by Inside Lacrosse. He remains a highly decorated student athlete and alum at Friends Academy and sought to take that legacy onto the University.

“I wanted to play at the highest level of lacrosse and that’s why I chose to play at Bucknell,” Sands said.

So far, the experience has been beneficial.

“I am already making tons of memories this year and hopefully I will make a lot more,” Sands said.