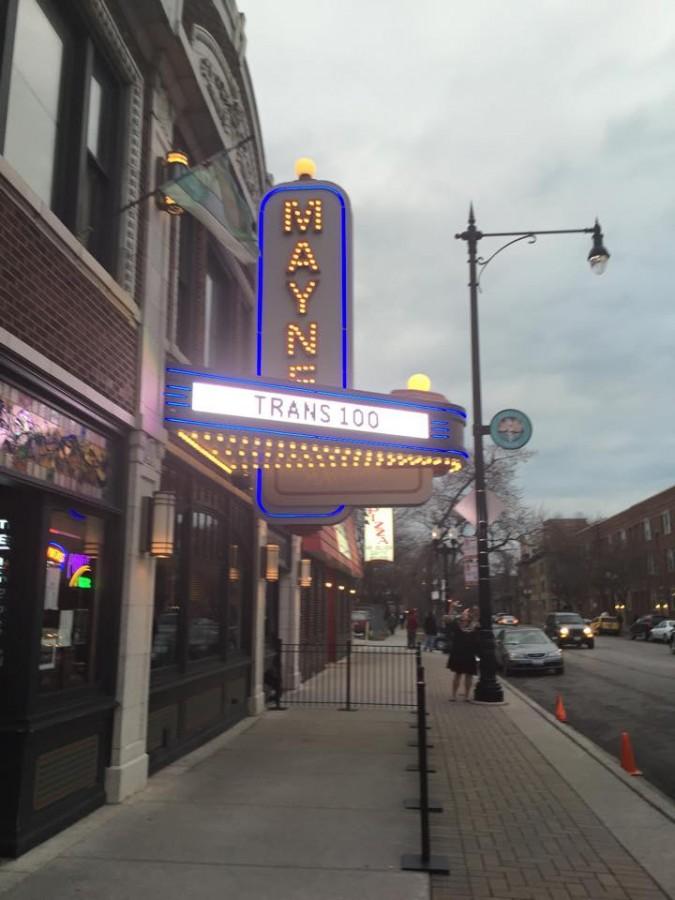 Turner Stulting ’16 was honored as one of 100 influential transgender activists and advocates across the country. The Trans 100 is an annual live celebration that highlights exceptional work done by and for trans people. The 2015 Trans 100 was held in the Mayne Stage in Chicago on March 29.

“I believe that being visible and active in the community is important to help raise awareness and make impactful change. But it’s hard to be so vulnerable all the time,” Stulting said. “On one hand, the attention I’ve been getting for the Trans 100 is great and makes me feel good. But it’s also hard to be so public about that part of my identity. I’ve been out with it and I’m okay with it. It’s just exhausting and sometimes scary to a degree.”

About a week before the celebration, Stulting presented zer talk “Transfeminism: Activism vs. Academia” on March 23 in Willard Smith Library as part of the Women’s and Gender Studies Department’s Student Speaker Series.

“I would like to have a moment of silence to remember the trans women who have been murdered so far in 2015 and trans youth who have committed suicide this year as well,” Stulting said.

At the end of the night’s celebration, Stulting remarked on zer Facebook, “I had an amazing night celebrating the trans community and the incredible work that has been done. I’m honored to be a part of the 2015 Trans 100, alongside such phenomenal and beautiful people. #trans100”

Ze was named the recipient of the 2015 Mara Keisling Leadership Award from the Pennsylvania Student Equality Coalition. Ze is the current president of the Gender and Sexuality Alliance and an assistant director of the annual Common Ground retreat over Fall Break. Stulting is currently beginning research on the implications of socioeconomic class difference on transgender college students.