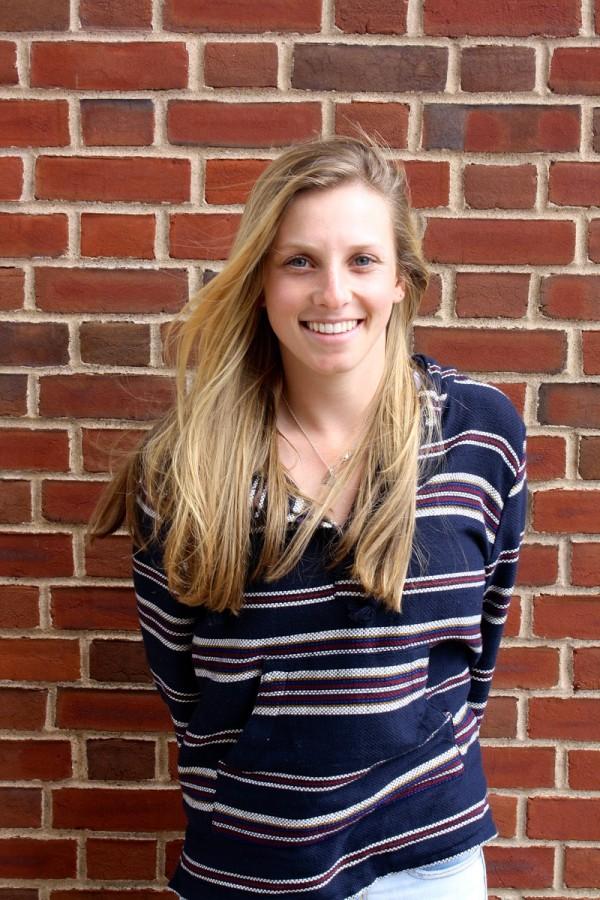 After a long season that included nine different competitions since September, the women’s golf team wrapped up its season with a fifth-place finish at the Patriot League Championships from April 18-19 in Annapolis, Md. Leading the Bison was Jen Lee ’16, who led the squad with a score of 241 over 54 holes, good for eighth-best out of the entire field.

“This past weekend was bittersweet. After coming home with the trophy last year, it definitely stung to finish so far back as a team at Navy. Individually, I struggled a bit this season and was very frustrated with my performances coming in to Patriot Leagues, but was able to push through and post up three solid rounds,” Lee said.

After a team-best 80 on the first 18 and a team-best 78 on the final 18 of day one, Lee sat in sixth overall with 18 holes to play. Through her first 36 holes, Lee tallied a birdie while shooting worse than bogey just twice. An 83 on the final day of play kept her in the top-10 individually, and also aided in the squad’s overall score of 990. Because of her performance on the course at the Patriot League Championships, Lee earned Second Team All-Patriot League Honors along with teammate Emily Larson ’17.

One of two Bison players who had championship experience before entering this past weekend’s competition, Lee entered the Patriot League Championships with an average score of 84.5 per round, third best on the team. Despite missing time with a shoulder injury earlier in her career, she has bounced back well and has helped fuel a team that is composed of many younger players.

“I ended up getting open shoulder surgery that really took a huge toll on my game,” Lee said. “I rehabbed it for months in hopes I could make it back in time for the spring season. The surgeon cleared me to play one week before Patriot Leagues, so I picked up a club for the first time in six months and started working my butt off. My coach worked with me at least twice a day, and so when the time came, I was able to come out in the first round and post a counting score for my team.”

Her eighth-place finish at the Patriot League Championships was the best ranking for her after finishing T-14 and 10th in her sophomore and freshman seasons, respectively. Lee’s improvements have helped her play more consistently throughout this spring season.

Looking towards next season, Lee will be just one of two seniors (along with Meghan Garanich ’16) on the squad. It will be her last chance to have her skills on the course bring the team closer to a Patriot League Championship like it achieved back in 2014.