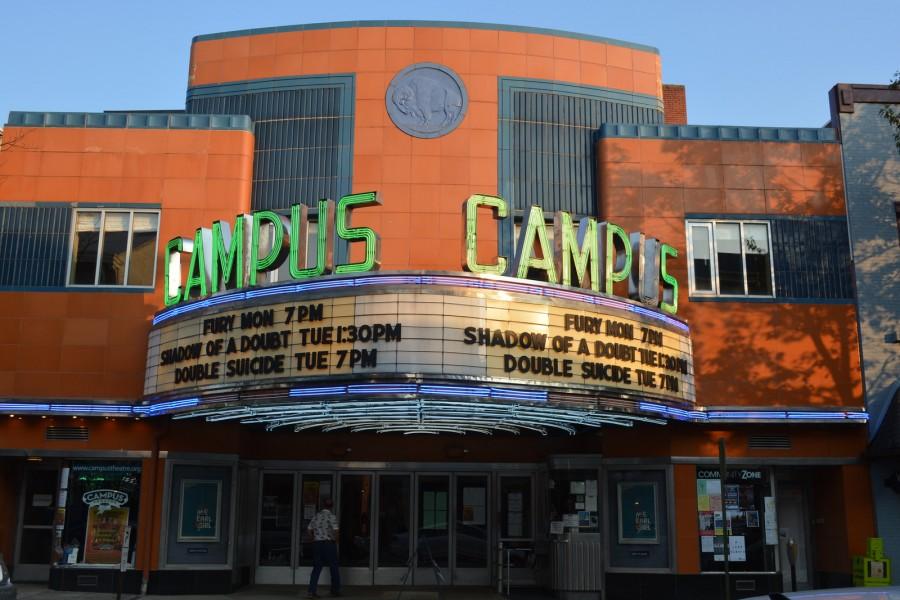 On Jan. 17, 1941, Lewisburg proudly opened the doors of the Campus Theatre. The theatre is one of the last single-screen art deco movie palaces in the country and recently made travel website swifty.com’s list for “17 of the Most Stunning Movie Theatres in the World.”

Designed by David Supowitz and built by the Stiefel brothers, the Campus Theatre is a jewel, a memento that underwent a transformation that turned it into what it is today. In January 2011, the University extended helping hands to guarantee the survival of the theatre for generations to enjoy all it has to offer.

Currently, those majoring in English with a concentration in Film/Media Studies at the University utilize the Campus Theatre for screenings. Foreign and independent films along with selections from the repertory of world cinema are displayed on the big screen for the Tuesday night Film Series. Screenings begin at 7 p.m. every Tuesday night, and admission is free for University students, and $2 for the public.

According to the website, Introduction to Film/Media Studies aims at expanding “our ability to interact with and to understand all of the complexities and nuances of the moving image.”

The Film Theory seminar covers a broad range of theories such as formalism, realism, and psychoanalysis to “demonstrate how various frameworks can produce insight into a film’s form and meaning.”

For the class entitled Film Noir, students learn about the history of film noir and its German Expressionist roots in the 1920s to the neo-noir movement of the 1990s. A special focus will be on film noir’s post-World War II heyday in the 1950s.

Students analyze “social, political, and environmental mythologies of the West that have been central to Canada and the United States” for West, Cowboys, Nature, Myth.

“Bucknell’s Film Series at the Campus Theatre offers students multiple rare opportunities: the chance to see new festival award-winning movies that would otherwise be impossible to see, to experience important contemporary and historical films projected on 35mm film and on the big screen as they were meant to be seen, and to hear and learn from the visiting directors, screenwriters, critics and scholars who come to Lewisburg to introduce films and discuss them afterward with an audience that has viewed them together in a magnificently restored theatre,” Academic Film Programmer Rebecca Meyers said. “Few liberal arts colleges can offer this kind of programming. Students who take advantage of it will find the movie-going experience transformed and will understand why watching movies alone, on a laptop, or tablet or phone isn’t watching a movie at all.”

To learn more about the new Film Series and to find out what films will be played at the Campus Theatre, visit http://bufilm.blogs.bucknell.edu or contact Meyers at [email protected] Keep a lookout for film previews of the Tuesday night screenings as well.