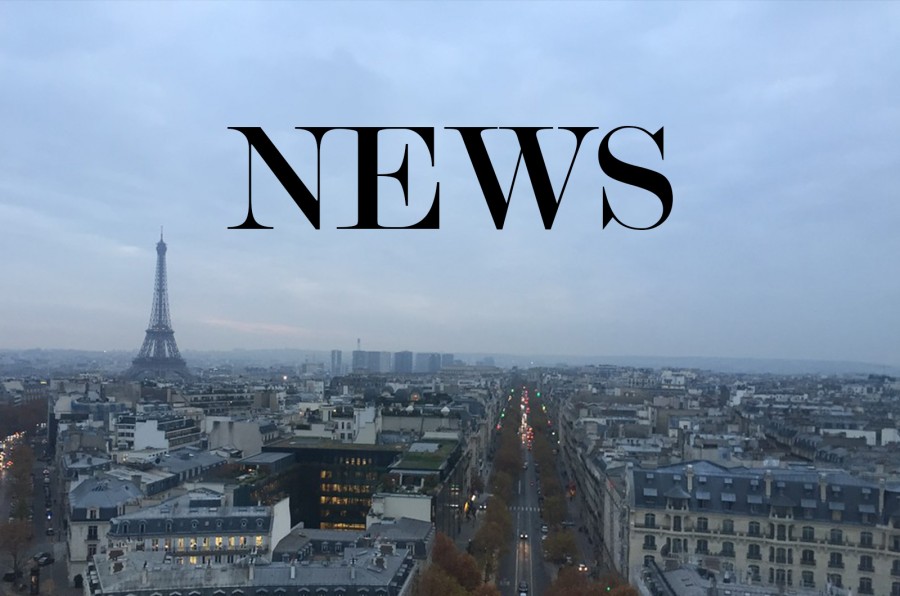 All University students are safe after the series of terrorist attacks in Paris, France on Nov. 13. President Bravman confirmed that participants in University overseas programs, particularly students in the Bucknell en France program, which is located in Tours, have been secured and accounted for.

“The best news of course is that none of our students were hurt,” Bravman said.

Bravman said that along with Professor of French Angele Kingue, who has long been involved with the Bucknell en France program, and the Director of the Office of Global and Off-Campus Education Stephen Appiah-Padi, who directs overseas programs, the University was able to quickly confirm students’ safety.

Kingue said that after witnessing the initial shock of what was happening, her first reaction was to contact her colleagues in Tours, Associate Professor of French Logan Connors and Coordinator Annie Fazelly, to make sure that students were accounted for.

“It was midnight in France, but Annie was still up and was able to tell me the whereabouts of all our students,” Kingue said.

At the same time as Kingue was in contact with Fazelly, Appiah-Padi was also making contacts.

“We already have a structure in place for reporting and contacting students at such times, so it worked quite seamlessly,” Appiah-Padi said.

“The effort put in by the staff to continue to contact students, some of whom were traveling, until we were able to reach all of them, is commendable. The staff showed a commitment not only to Bucknell but particularly to our students. We were able to contact all students within 24 hours,” Appiah-Padi said.

“By those two mechanisms, we found out pretty quickly that everyone was okay. We also sent a letter to parents, from Stephen and Dean of Students Amy Badal, giving them updates, although by that time, I presume all parents had reached their kids,” Bravman said.

Students in France said that they appreciated the University’s quick response.

“I think that Bucknell did a great job in making sure everyone in the group was safe and sound. Professor Connors called me at seven in the morning on Saturday to see if I was still making a train,” Leah Jennings ’17 said.

Jennings delayed plans to meet her parents in Paris after the attacks.

“My parents were visiting Paris this past week starting Wednesday to celebrate their twenty-fifth anniversary. I was going to meet up with them Saturday morning. However, when I left the movie theater Friday night [in Tours] with other University students, my friend Caroline Schuler ’17 checked her phone to see messages flooding in asking if she was okay,” Jennings said.

After Jennings’s parents assessed the safety of the city, she took a train to Paris in the afternoon on  Nov. 14.

“I was very happy with my decision to still go to Paris, even after the attacks happened because with all eyes on the city, I knew I would be alright,” Jennings said. “[But] it is really unbelievable being in the same country as such a horrible tragedy like this.”

“The next thing was to come up with strategies to deal with the impact of all of this on students, through daily communications with colleagues in France and colleagues from the global education program here on campus,” Kingue said.

Connors organized a quick get-together for all the students who were in Tours to allow them to express their views and feelings about what was going on.

“The night of the attack all of the abroad students were sent an email from the Office of International Education asking for us to confirm our location. Then the next morning, our professor emailed asking for us all to meet up and we talked about the events from the previous night,” Elizabeth Duswalt ’17 said.

Kingue said she continues to monitor the news.

“I also monitor the list of service groups we belong to in France to find out how other American institutions are reacting and to learn about or access any pertinent government warnings or relevant information that could help us deal with events,” Kingue said.

Almost half of University students choose to study abroad at some point during their undergraduate years, and Bravman said he hopes the tragedies in Paris will not discourage future students from also choosing to spend time overseas.

“I hope we don’t see a drop off in interest in going overseas, but I suppose it would be understandable if we do,” Bravman said.

Duswalt said the attacks have made her appreciate her abroad experience even more.

“It’s made me realize how lucky I am to travel with my friends and experience new cultures,” Duswalt said.