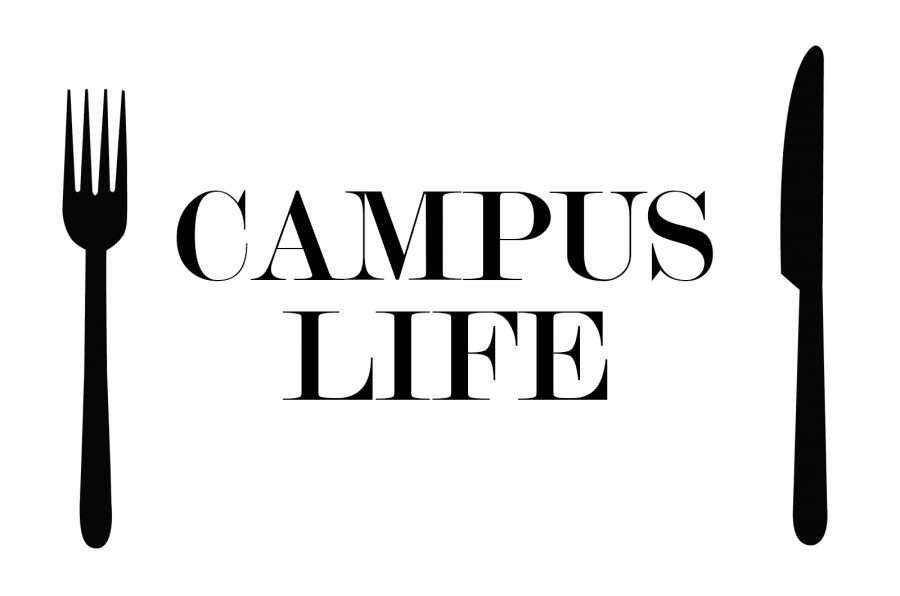 The third annual Clean Plate Challenge aims to raise awareness of the nearly 160 billion pounds of food that are wasted annually throughout the world. On Dec. 2, the students of Professor of Economics Nancy White’s foundation seminar “Mindful Consumption” held an event in the Bostwick Marketplace to address the pressing issue of food waste on the University’s campus. The class focuses on being mindful of the ways in which humans consume energy, food, and electronics.

“Americans waste about 40 percent of the food we produce, which is going on at the same time as food insecurity, which has continued to be a persistent problem in the United States,” White said.

Three weeks prior to the event, the 16 first-year students in the class weighed the amount of food wasted in Bostwick from 5 to 7 p.m. The students found that 126 pounds of food were wasted in these two hours.

“For me, the most troubling part was seeing full meals of essentially untouched food come back on the conveyor belt, plate after plate,” Lucy Herring ’19 said.

In an attempt to make a change, White’s students stood at both entrances to the Bostwick Marketplace from 5-7 p.m. on Dec. 2, encouraging hundreds of University students to participate in the challenge of clearing their plates entirely and not leaving any waste. Additionally, they arranged for plates of food to be displayed at each food station representing the one-half pound of food the average American wastes daily.

The main purpose of the event was to raise awareness in hopes of decreasing the amount of food wasted.

“By raising awareness, we have had great success. Last year, we reduced food waste by nearly 30 pounds in two hours through an awareness campaign like the Clean Plate Challenge.”