At the beginning of every fall and spring semester at the University, groups of students travel to various foreign countries to embark on a semester abroad. Whether they’re living with a foreign family in the heart of France or aboard a ship for a Semester at Sea, this experience is unprecedented for most of these students. Living and studying in a new country for five months is an entirely unique experience, so we asked some University students to share stories and insights about their time abroad during the Fall 2015 Semester.

What’s your major and how did that impact where you went abroad?

“I’m an MSUS [Managing for Sustainability] major and I think it played a large role in deciding to go to Copenhagen. I researched a lot about the city and its practices to find that Copenhagen is one of the most sustainable and forward-thinking countries in the world. I felt that so many aspects of Denmark’s environment were considered with sustainability in mind that I didn’t feel the need to enroll in a sustainability program.” – Zach Alerhand ’17 (Copenhagen, Denmark) 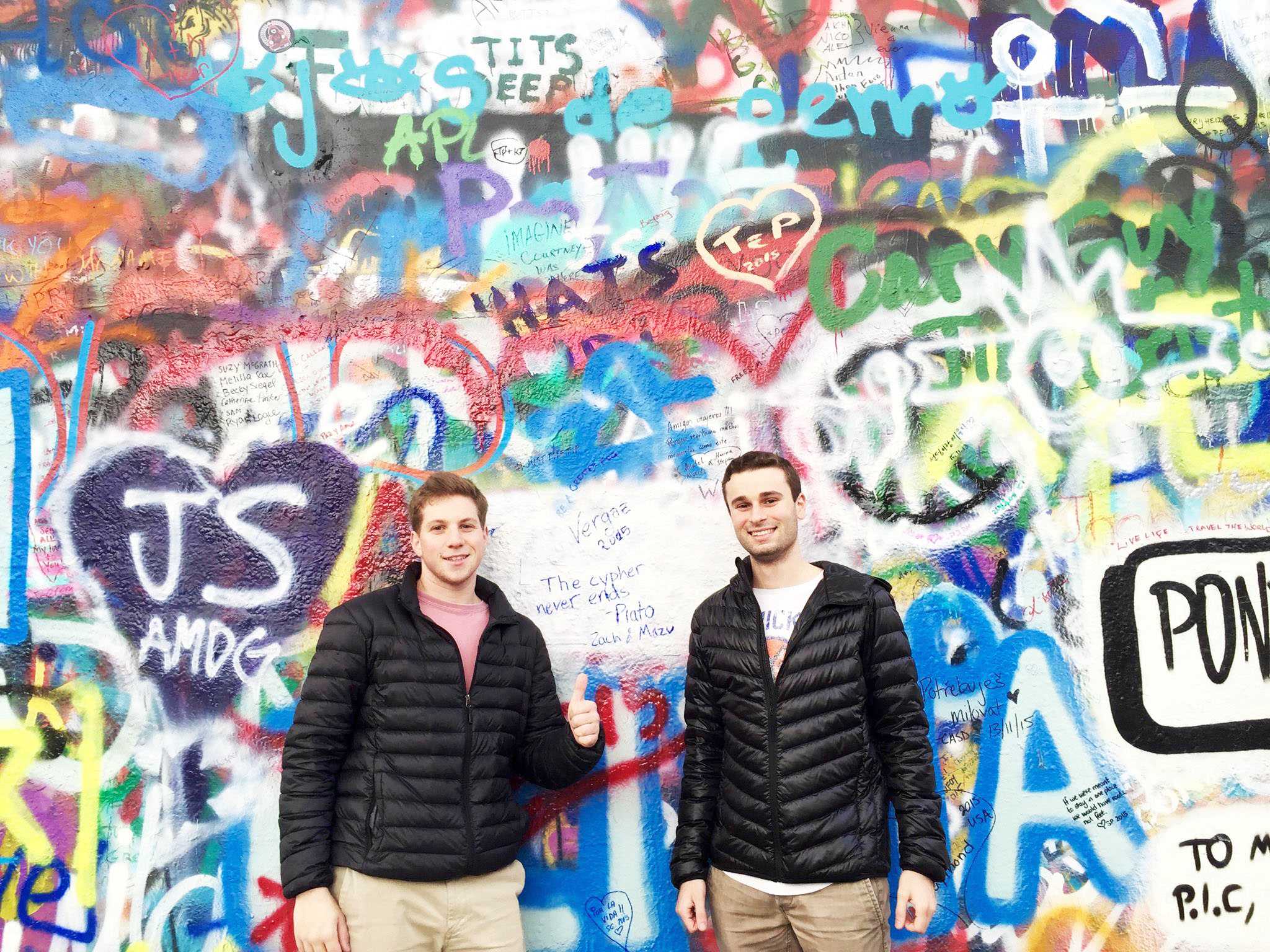 “I am an Interdisciplinary Major with a concentration in Real Estate and Sustainable Urban Development. Because my major is very specific, I originally found it difficult to find a program. Semester at Sea, however, is different from most study abroad programs in that it offers a multitude of classes in various subjects I could take that would count towards my major.” – Alexa Presto ’17 (Semester at Sea)

“At Bucknell, I am currently majoring in Elementary Education and French. Thanks to the Education Department, I was able to fulfill almost all of the requirements for my French major. Since I chose a Bucknell-In program, transferring and finding specific classes and credits that would fit with my schedule were extremely easy.” – Chrissy Duffy ’17 (Tours, France) 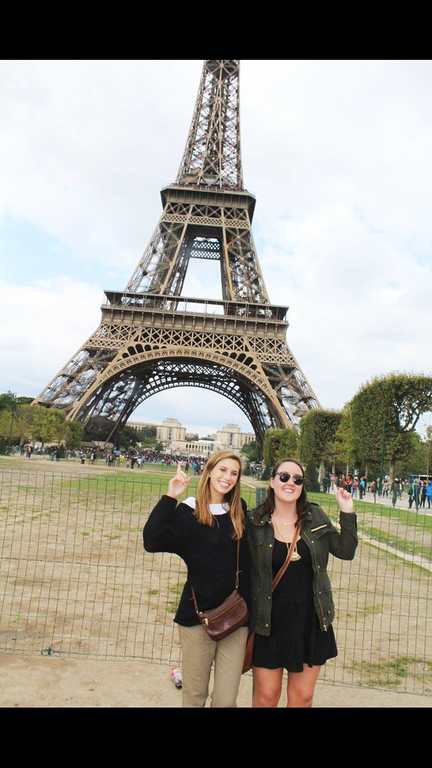 Home Away from Home

“I lived on the ship for the majority of my time abroad. Besides the storm that kept everyone seasick and bedridden the first few days, it was an unusual, but above all, amazing experience living in the middle of the ocean!” – Presto

“I lived in an apartment with about 75 other study abroad students on my program. My flat had two singles and a double, a kitchen, and two bathrooms. We had orientation and did a lot of bonding with our hall in order to get acquainted with the University and the city. Personally, living in an apartment was the best experience that I could have had, because I was able to have a lot more freedom compared to students who lived in dorms and did home-stays.” – Hayley Newhall ’17 (Cape Town, South Africa)

“I lived with a French family for the entire four months I was abroad and it was honestly one of the best parts of my entire experience. I had three little host siblings who were seven, five, and two years old, and they made my home-stay experience absolutely amazing. They treated me like a celebrity whenever I came through the door! They will always be special to me because I do not have any younger siblings so I had the experience of being a big sister which I loved! ” – Duffy

How was the adjustment to living in a new country? Were there any difficulties?

“Copenhagen is a small, highly efficient city where just about every citizen speaks English. These are ideal conditions for a city to adjust to that’s not in the U.S. The most difficult part of integrating was getting used to the geography of the city.” – Alerhand

“At first I definitely experienced the ‘culture shock’ of being in a new country. Africa, though it was surprisingly similar to the U.S. in some ways, had many other cultural differences that I had to get used to. I think the biggest difference was the safety. Cape Town is considered one of the most dangerous cities in the world, so that was definitely a concern for me going into my semester.”  – Newhall

“It was a bit difficult for me to adjust to being in France because I went there never having spoken French in my life. It took about a month to figure out enough basic things to get by in a conversation.” – Zach Moon ’16 (Tours, France)

Any advice for people choosing where they want to go?

“One piece of advice I would give is no matter where you end up going abroad, make sure to travel outside of the city you are studying in as often as possible. I also suggest enjoying the local culture and food as much as possible!” – Presto

“Don’t limit yourself to only English speaking countries. If you want to go somewhere and you don’t know the language, do it.” – Moon

“While choosing where you want to go, I think you should go with what feels right. Sometimes you have this idea in your head of where you ‘should’ go abroad but I think you should do something completely different in order to push yourself outside of your comfort zone. Being abroad, you will learn to be comfortable with being uncomfortable. That sounds absolutely bizarre, but it is probably the sole thing that changed me the most. I learned how to handle situations effectively even if I had no idea what was being said at the time in French.” – Duffy

What was your favorite part about being abroad?

“Definitely the freedom. I don’t think there’s going to be another point in my life where I can decide to go to Spain on a Wednesday, book a flight on Thursday, and be in Barcelona on Friday.” – Alerhand

“My favorite part about being abroad was getting to travel to so many different countries and immerse myself in every new culture. I did things I never imagined I would do—cliff jumping in Croatia, skydiving in Spain, riding a camel in the Sahara Desert in Morocco, going zip-lining in Costa Rica, and playing soccer with underprivileged school kids in Senegal.” – Presto

“My absolute favorite part about being abroad was living in the city of London where I always had things to do. One of my many favorite things to do in London was to take the Circle line three stops from Farringdon Station to go to the Regent’s Park. It is a great place to go for a run, get tea, and blueberry muffins or pain au chocolat. It was by far my favorite place to go and escape the excitement of the city for a bit, reflect, and relax.” – Courtney Burke ’17 (London, England)