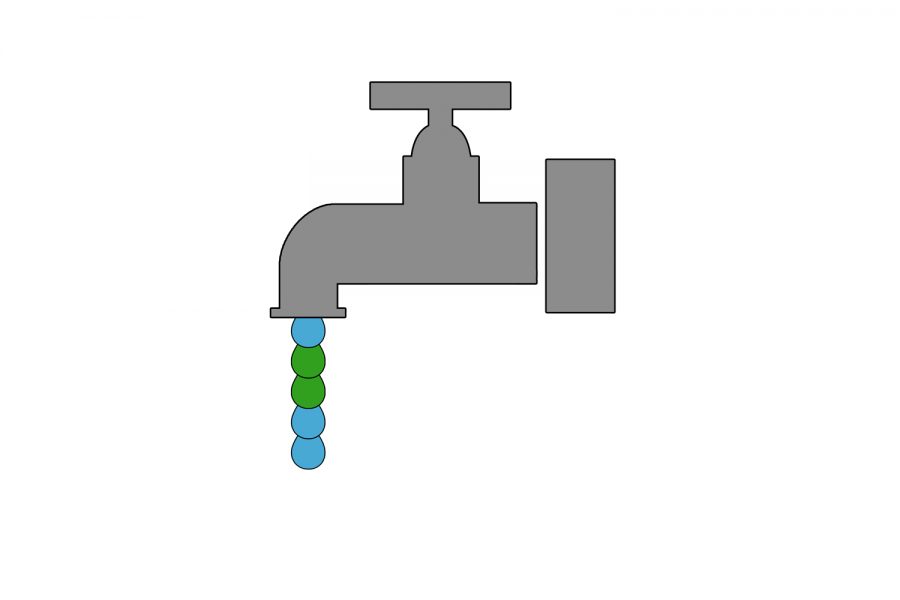 Who would’ve thought that water sanitation would still be dominating newspaper headlines in the year 2016, especially in a highly developed country like the United States? However, as proven in the Flint water crisis and in the current debate over Chromium-6 contamination, we clearly do not. Since Erin Brockovich made chromium-6 famous in her case against the Pacific Gas and Electric Company in 1993, this water contaminant has been in need of regulation nationwide. Brockovich found that the company’s use of Chromium-6 contaminated the water around the factory and led to an increased risk of cancer for California residents.

We know that emissions from industrial processes are hurting our environment and chromium-6 is just another example of this, but with more immediate impacts. While this rare element can be found in nature, the use of the chemical in industrial production, ranging from dyes and paints, to plastics and industrial processes, like coal and stainless steel production, have led to an increased prevalence of the deadly element in our everyday lives. Evidence shows that because of the growth in industrial use, chromium-6 is now widespread in the American water supply and there is scientific uncertainty of how safe it is to drink.

So if we know it’s dangerous, why aren’t we doing anything? California was the first to set a chromium-6 maximum in water supply at 10 parts per billion. While the U.S. government has set some regulations, setting the legal concentration limit to 100 parts per billion still leaves most water unsafe.

While chromium-6 is likely not the only thing in our water with the potential to harm us, it is a known carcinogen and, as said by Brockovich in a recent statement, “corruption, complacency, and utter incompetence” from industry and government officials, is now leading the public “down the barrel of a serious water crisis across the country that has been building for decades.” Disputes among companies, the government, and scientists have led to a lack of sufficient policy protecting Americans from this contamination and now puts many at an increased risk of cancer.

The sad thing is, the debate is not over whether or not it hurts us, we know it does. Rather, the debate is about what exact concentration is harmful to us. So like many governmental debates these days, the end result becomes inaction. Pressure from companies using and producing chromium-6 has left regulators unable to set any real standards, leaving our water to grow more polluted daily. The Environmental Working Group (EWG) found in a recent study that about 200 million Americans are currently drinking water with unsafe levels of chromium-6. Contamination is widespread and hurting the health of the American population.

For years, scientists have set new maximums for low risk water sanitation and have come out with more studies on the negative effects of chromium-6 contamination. We know it is harmful. We know many Americans are not safe and are at risk. So why are we not regulating it? If our government cannot prioritize the health of its citizens, especially when it comes to a known increased risk of cancer, our problems may only be beginning.