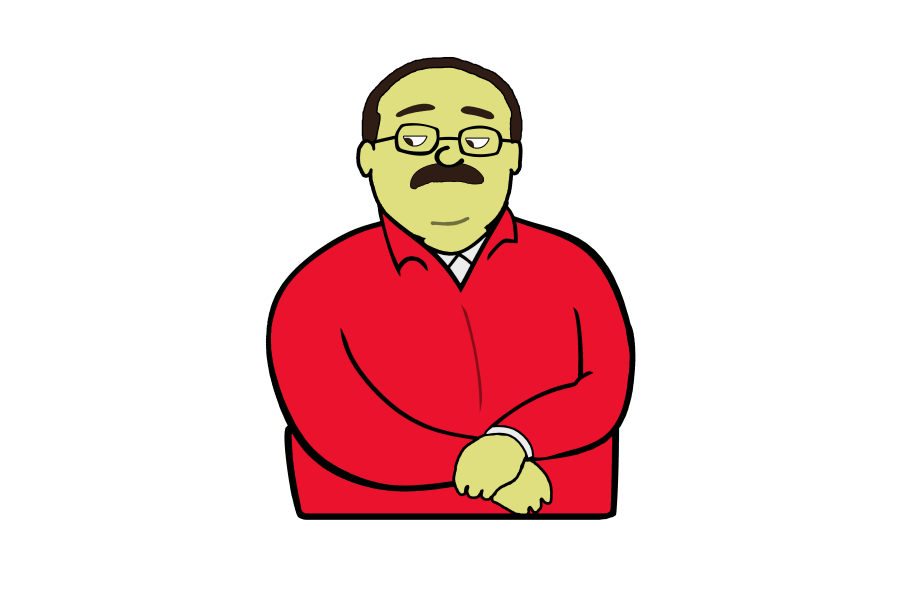 Just as quickly as he won America’s hearts two weeks ago at the second presidential debate, Kenneth Bone, also known as “The Bone Zone,” swiftly lost his place as the debate’s cute, redeeming comic relief due to his questionable Reddit history.

During the short, but very sweet, spot between Bone’s rise to fame and his untimely demise, the Bucknell Speaker Coalition (BSC) offered him a speaking engagement at the end of the semester.

“We were initially very excited to have such a prominent public feature come to campus,” President of the BSC Caren Carnegie said.  “However, once we discovered that he has called pregnant women ‘beautiful human submarines,’ we immediately tried to get out of it.”

Much to the coalition’s dismay, they are locked into their contract with Bone. Therefore, he will be speaking at the University regardless of his unsettling internet history.