Human domination: The age of Anthropocene 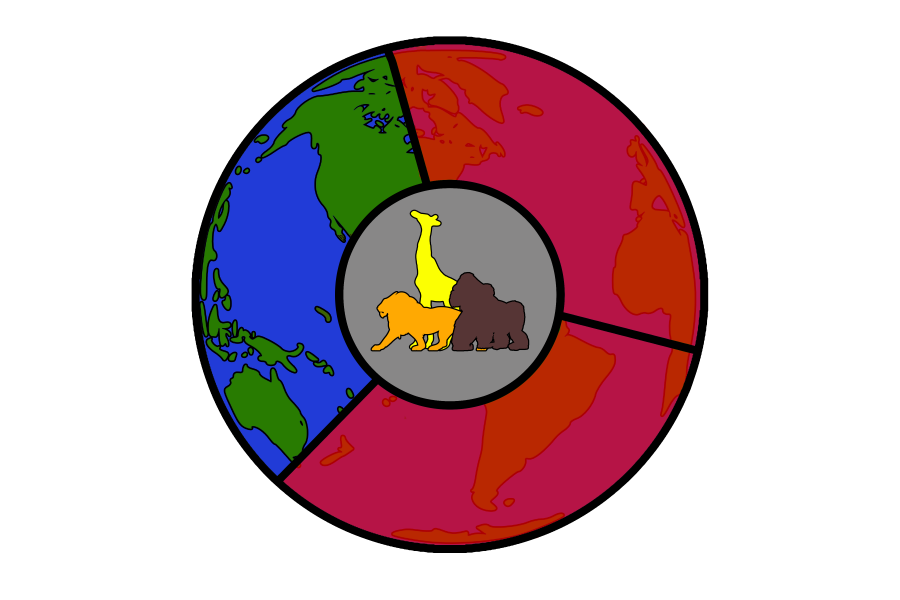 Headlines including the words “sixth extinction” are absolutely frightening. We know that rain forests are being decimated and coral reefs are disappearing, but now we face an even more daunting reality. Earth may be coming upon its greatest mass extinction yet, one that challenges the extermination of dinosaurs 65 million years ago.

Scientists agree that in the past, there have been several instances of mass extinction in which the earth’s environment has changed drastically. However, according to a recent article in “Business Insider,” the human race is slated to cause the mass extinction of close to half the number of species on earth by the end of the century.

This mass extinction is linked to the new geological era we are entering, known as the Anthropocene, where humans dominate the planet. However, modern humanity depends on wildlife for much of its survival, such as sustenance, and the consequences of this human domination are real. While capitalism has been spreading across the globe, aggressively requiring more land usage, we are killing the wildlife we need.

The tendency for humans to abuse natural resources is destroying entire ecosystems, and we are approaching the point of no return. Our drilling, mining, and extracting of usable natural resources hurts existing ecosystems and destines them for destruction when species are consequently forced adapt to climate change.

So what do we do? A lot of damage has already been done, but to help the many struggling species of the world, humanity needs to shift its focus. In a 2004 paper published in the research journal “Nature,” it was found that if no one intervenes, between 30 and 50 percent of all life on earth could be extinct by the end of the century.

Thinking in terms of sustainability is key. To live sustainably means to meet the needs of today’s population without harming future generations’ ability to meet their needs. We need to focus on producing food that does not destroy usable land or harm thousands of living species. We need to push politicians to review and regulate economic and environmental policies so that they are sustainable and are not harming the species that still exist.

This is not the time to sit back and complain. If we are in the age of human domination, we need to find ways to manage our footprint properly so that future generations can enjoy inhabiting the earth.