Breaking: Cope is actually not Dope 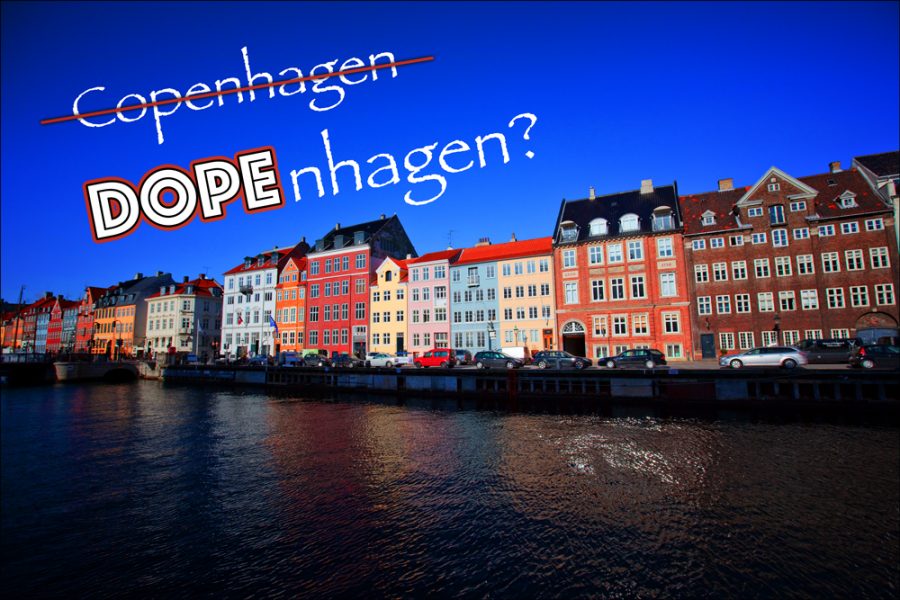 Reports have been flooding into the University as students participating in study abroad programs arrive in Copenhagen, Denmark to find that it is not actually as “dope” as it had been advertised.

Every semester, many University students choose to study abroad in Denmark’s capital city because of its architecture, hot blondes, gourmet food, and trendy vibes.  However, upon realizing that in the winter months there are a mere six hours of sunlight per day, drinks cost more than a month’s rent, and true hygge is unattainable, these young trailblazers have begun to regret their choice to study abroad in what is arguably Europe’s most “Instagrammable” city.

Latin Larrison ’18 expressed her disappointment with her overall experience.

“I really believed Cope was going to be more dope. I should have done my research–I should have gone to Florence,” Larrison said. “I was told that the guys at Joe and the Juice would be hot. They’re not. They’re also huge jerks. Very judgy. Very not dope.”

After stalking various foodstagrams, University students were also disappointed with many of the supposedly top notch Nordic dining establishments.

“Even though Cope isn’t as dope as I once thought, I still Instagrammed a picture and made the caption ‘Cope is dope,’” Larrison said. “I couldn’t not.”