Betsy DeVos is scarier than bears 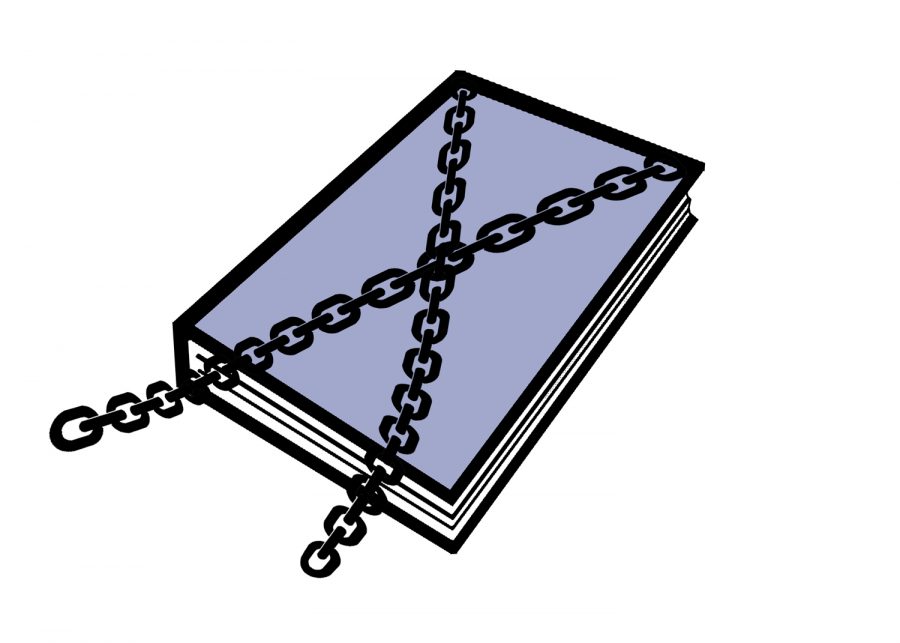 Betsy DeVos was confirmed by the Senate to hold the position of secretary of education on Feb. 7. The confirmation itself, however, was an historic tie among senators, which was broken by none other than the left-hand man of the president who nominated her, Vice President Mike Pence.

DeVos’ unpopularity among the Democratic party (all 46 Democrats in the Senate voted against her along with the two Independent members and two Republicans) is shared by the National Education Association (NEA) and the American Federation of Teachers (AFT), both of which have publicly spoken out against her. These concerns are not insignificant. DeVos has, throughout the confirmation process, demonstrated several indications that she would not be a good fit for the position, including the fact that she is more than inexperienced in the field. However, her inexperience in public school systems and the management thereof extends further than simply never having attended one; DeVos has spent much of her life and millions of dollars of her own money contributing to privately-run charter schools in an attempt to undermine the public school system in her home state of Michigan.

However, it is not her inexperience with public schools that poses the biggest threat with her nomination, nor is it even her recommendation that schools be guarded with guns to protect from grizzly bears. Rather, it is her push towards the privatization of education throughout the country. She has stated several times her support for funding “school choice,” including providing students with vouchers.

A voucher is essentially a sum of government funding given to a student’s parents, in the hopes of aiding those parents in sending their child to a school they otherwise may not be able to afford. This idea sounds conceptually helpful, seeming like it may give low-income students access to a better education. However, these vouchers almost always serve as partial-tuition funding, meaning that parents are expected to pay out of pocket for tuition costs that exceed the limits of the voucher. This leaves many parents with limitations as to what charter schools or private schools they can afford to send their children to. In this case, while wealthier recipients create an entire echelon of elite schools inaccessible to lower-income students, impoverished families will struggle to find schools that surpass the quality of “government schools.”

Similarly to the concept of publicly-funded, privately-run prisons, many charter schools operate and are funded based on student demand. When public prisons become overcrowded, the government funds privately-run prisons to house prisoners that it cannot accommodate. Thus, many private prisons become notorious for encouraging the unjust incarceration of prisoners, simply to gain a profit from housing them. Privately-run charter schools are funded in the exact same way on a per student basis. This manner of public funding combined with minimal administrative regulation is a recipe for fraud.

In fact, according to the U.S. Department of Education, five charter school leaders in Pennsylvania and Washington pled guilty to fraud in 2013 alone. One of the main reasons why private prisons are so problematic is the sheer notion of having a motivation based purely on profit, leaving human beings as pawns in a business deal with the federal government. Though the two industries have significant differences in relation to the outcomes of their financial decisions given the nature of their purposes, the obstacles faced by low-income students and prisoners is quite similar: they are locked into a bind in which any course of action is unsatisfactory, rendering the term “school choice” ironically arbitrary.

When addressing the urgent monetary divides between lower-income school districts and higher-income school districts, it is imperative that funding be examined on a state-by-state level. In many states, there are public schools struggling to purchase books located within a 15-mile radius of schools offering advanced technology to students. Ideally in the future, if there is an improvement in the equal allocation of need-based funding, student vouchers can be eliminated entirely in impoverished areas.