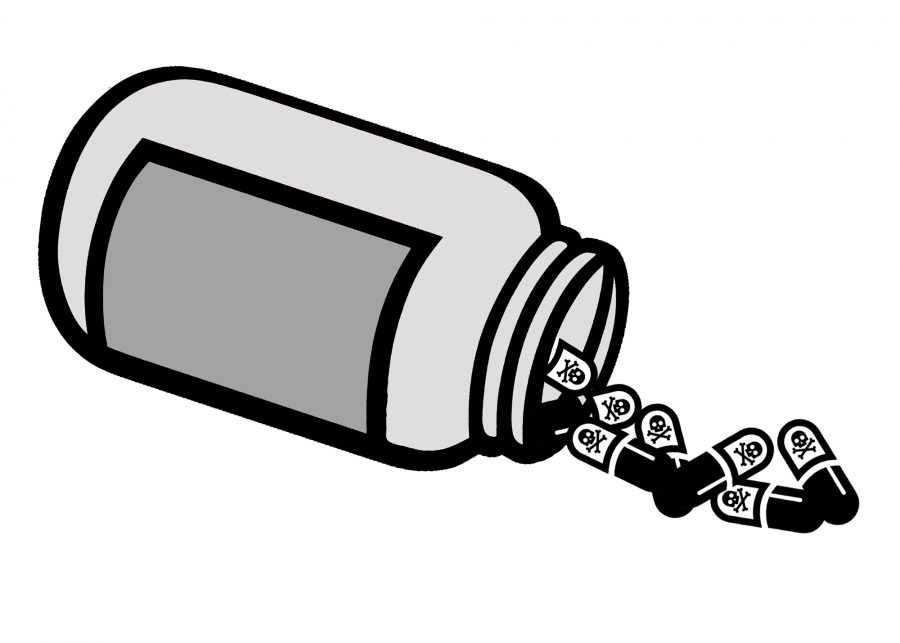 For years, antibiotics have been a dependable method for preventing the spread of bacterial infections and disease. However, overuse of antibiotics now appears to be compromising their effectiveness.

When bacteria face the same treatment time after time, they develop defense mechanisms against such treatment. As a result, stronger, antibiotic-resistant bacterial diseases are spreading around the world. According to The New York Times, over 23,000 people are dying per year due to drug-resistant bacteria. Simple procedures and treatable infections could become life threatening sooner than we might expect.

While the problem escalates, many pharmaceutical companies have balked at attempting to solve it. Researching and testing new forms of antibiotics is a costly venture, in terms of both money and time. Large pharmaceutical companies must sell roughly $800 million per year to pay for costs of research and development. For smaller companies, the price is still about $100 million per year.

Consequently, production of new antibiotics has decreased significantly over the past 30 years. From 1983–1987, the United States approved 16 new antibiotics. From 2008-2011, that number dropped to two. Moreover, the few antibiotics developed today tend to be merely updates on pre-existing medications. It’s simply not profitable to try developing new medicines to combat drug-resistant bacteria.

In response, U.S. lawmakers tried to encourage development by passing the Generating Antibiotic Incentives Now (GAIN) Act in 2012. This law, among other provisions, created a task force against drug-resistant bacteria and expedited the approval process for antibiotics with the U.S. Food and Drug Administration.

Politicians, however, hold a conflicting position on the issue, as many want newly developed antibiotics to not be used immediately. In theory, this would make the bacteria more vulnerable to antibiotic treatment. In practice, this could mean patients could become very sick before receiving proper medication.

The GAIN Act was a step in the right direction, but the United States must provide more funding to deter the spread of drug-resistant bacteria. Since research and development is not profitable for pharmaceutical companies, we cannot trust them to take the moral high ground and incur such high expenses to save lives.

Failing to fund such research will only cause more people to get sick. Admittedly, racing for more antibiotic solutions could turn out useless if bacteria become resistant to new treatments as well. Despite the inherent risks, any action is better than inaction. Pharmaceutical profits should not take precedence over human health, for a healthier world would be the best profit of all.