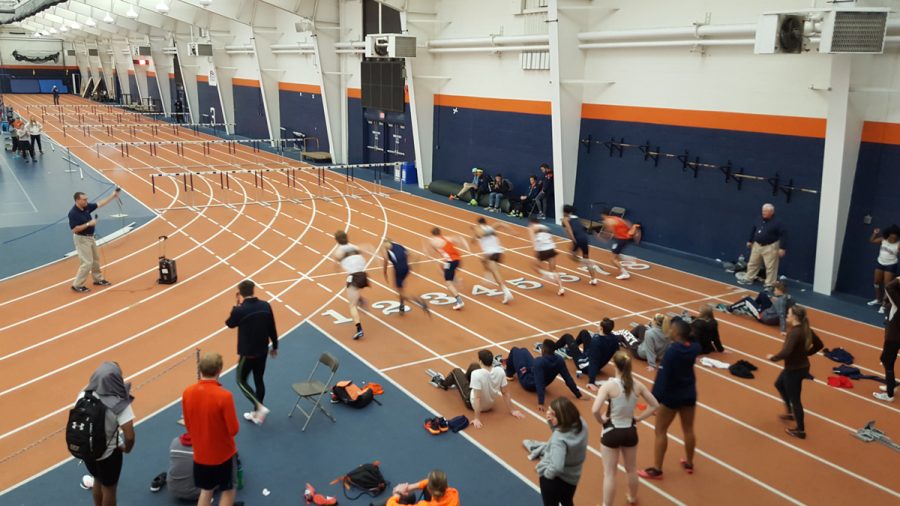 The men’s and women’s Bison track and field teams hosted their final meet of the indoor season on Feb. 10 before the Patriot League Indoor Championships.

“Our team performed well this weekend and it gave us more confidence going into next weekend,” hurdler Alexandra Koumas ’20 said.

Overall, this weekend was a good warm-up for the caliber of next week’s meet.

“Some people got to rest up, while others used this meet as a good tune-up and some put themselves in the conversation to make our league lineup. I was excited to see a lot of season best marks,” head coach Kevin Donner said.

Bison track and field will be traveling to Boston University from Feb. 17–19 for the Patriot League Championships to seek their first indoor title since 2012.