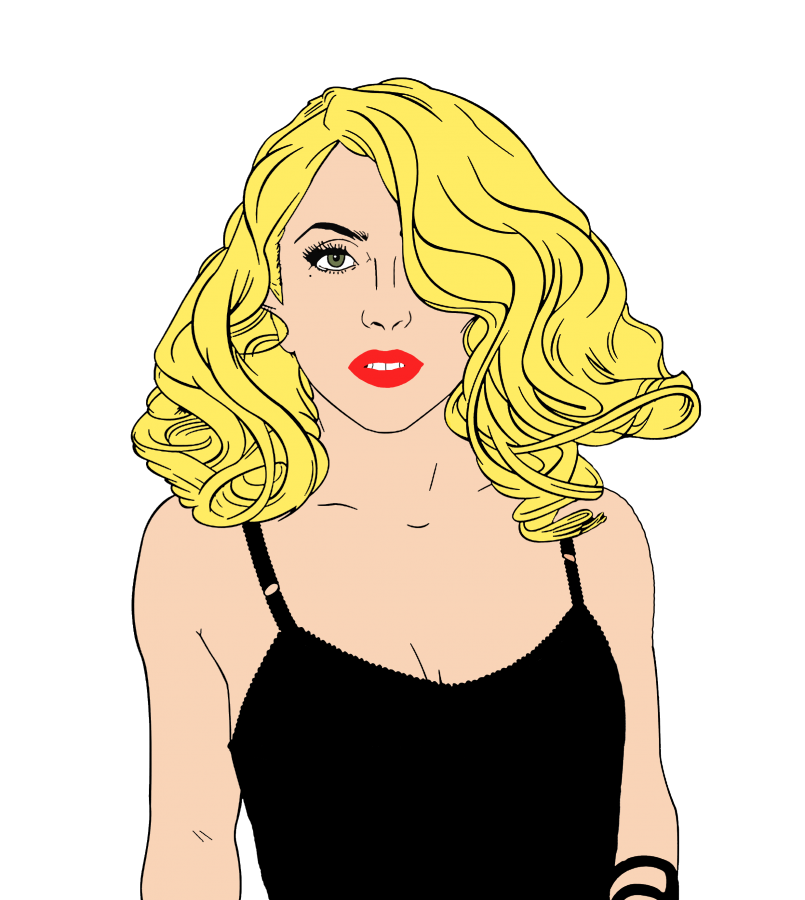 Lady Gaga lit up the stage at the Super Bowl LI during the halftime show on Feb. 5. We all knew it was going to be epic; it is Lady Gaga, after all. The iconic pop singer and “American Horror Story” actress jumped from the ceiling of the Texas stadium and proceeded to sing a medley of her most famous songs. It was a great show, with well-choreographed stunts and impressive vocals.

However, even Lady Gaga could not escape the body shaming that ensued on social media during and after her performance. She was called fat in response to lower-stomach rolls, and it was suggested that she should do some crunches.

I most definitely could not do a quarter of the stunts she pulled on stage and sing in addition.

Lady Gaga responded in a very gracious way, posting a picture from the show and captioning it, “I heard my body is a topic of conversation so I wanted to say, I’m proud of my body and you should be proud of yours too,” Lady Gaga said. “Be you, and be relentlessly you. That’s the stuff of champions. Thank you so much everyone for supporting me.”

She handled her critics in a very classy way—a lesson from which many can learn. She wasn’t rude or vicious, and she didn’t feel the need to attack hate with more hate. She sent out a very inspiring message for everyone about body positivity and self-love.

This immediate backlash that Lady Gaga experienced demonstrates the relevancy of the problem of body-shaming in America. Both women and men have impossible standards to live up to; women are expected to be skinny and match specific beauty standards, while men are expected to be tall and extremely fit. However, everyone is different and simply cannot conform to these “ideal” images of beauty and perfection. Lady Gaga chose to show that everyone is beautiful, and that her critics should recognize that, too.

In order to see your own inner and outer beauty, you have to be willing to graciously deal with those who attempt to put you down. Lady Gaga is a great example of this—and was most definitely undeserving of any type of body-shaming.