Athlete of the Week: Christine Bendzinski 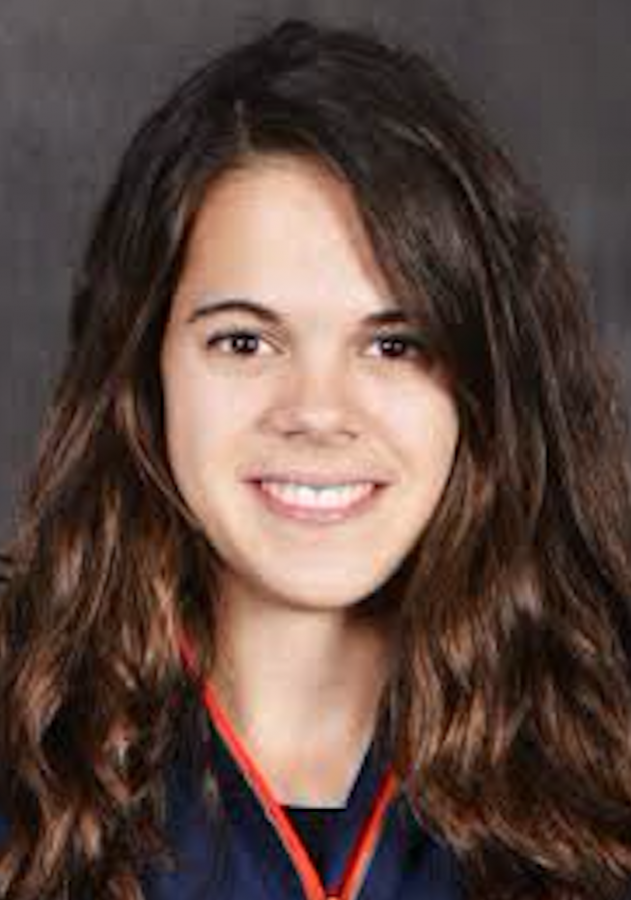 Christine Bendzinski ’18 has already left her footprint on Bison track and cross country just two and a half years into her collegiate career.

You could say running is in her blood. Despite trying a variety of sports growing up, she knew running was her natural calling after realizing that her speed was her greatest asset. In kindergarten, Bendzinski started going on five-minute runs and competing in friendly half-mile races with her father, a marathon runner and college runner in his time.

Her father would continue to serve as a motivator and cheerleader when he accepted the position of distance coach at her high school. His coaching and her natural skill led Bendzinski to set her sights on Division I running.

“It was tough at times, but he was able to bring me to new levels, and I realized from then I could run in college! I liked the balance that Bucknell offered for student athletes; close relationships with professors that would help me get the most out of my education, while still being in a Division I conference. I didn’t think I could love running more until I got to Bucknell!” Bendzinski said.

Her success continued well into winter and spring during track season. In her first indoor season wearing the Orange and Blue, Bendzinski won the 1,000-meter run and the mile, and participated in the winning 4×800 relay team. She was named Patriot League Rookie of the Year for these feats. During her sophomore and junior seasons, Bendzinski went on to defend her title twice in the 4×800 relay, setting a school and Patriot League record in 2017. Following last week’s championships, she reigns as titleholder for the 3,000-meter run and mile.

“Races can get pretty intense, but beforehand I always just try to keep things light and remind myself that I do it for fun. I try to smile at the crowd and it always puts me at ease. That way, I can focus all my mental energy into the race itself,” Bendzinski said on her race day mentality.

Looking to her final seasons again, Bendzinski is bound to continue her excellence until the end.

“I’m excited to hopefully break new boundaries that I probably wouldn’t have imagined as a high-schooler. It’s cool to race the stopwatch, but even better to race great people, and so taking my competition to new levels like the NCAA is one of my main goals. Of course, going for the triple crown in the Patriot League is on all our minds as a team, so that is also a big goal. And to remain consistent and healthy, something I haven’t quite mastered, is probably the most important,” Bendzinski said.