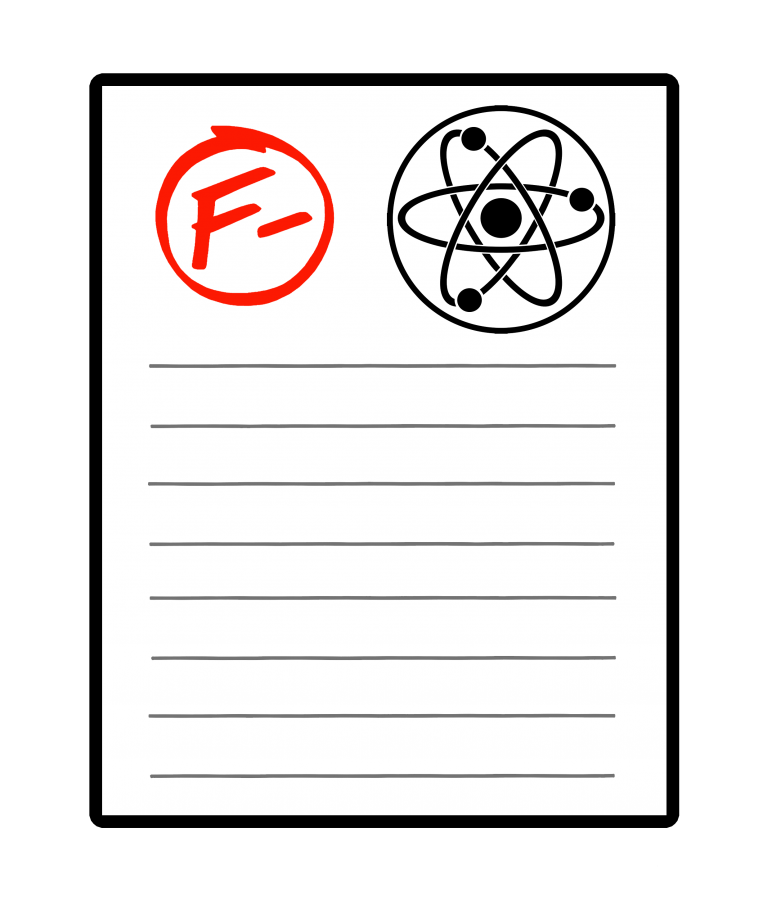 The semester from hell finally happened for English major and arts and crafts minor Carly Trout ’17 when she was forced to face her lab science College Core Curriculum (CCC) requirement after years of convincing herself that she’ll “just do it later” and that “it can’t be that bad.”

The only open course Trout found was Biology 099: Photosynthesis for Beginners. She found herself having to revert  to her old academic habits from a forgotten past.

“We have study groups and multiple choice exams. You either know the answer or you don’t—it’s the worst,” Trout said. This left Trout with a newfound appreciation for her STEM major friends. When asked about her approaches to studying, Trout said, “I thought I left that part of me behind in high school.”

“Honestly, it’s embarrassing that she doesn’t even know what the Krebs cycle is,” biology major Rachel Graham ’17 said. “I’ve been tutoring her, but it’s no use.”

“Last class Kylie made fun of me for not knowing an ‘easy’ question; however, she later asked me how to spell ‘science,’ so we’ll call it even. Who said English wouldn’t be a useful major?” Trout said.