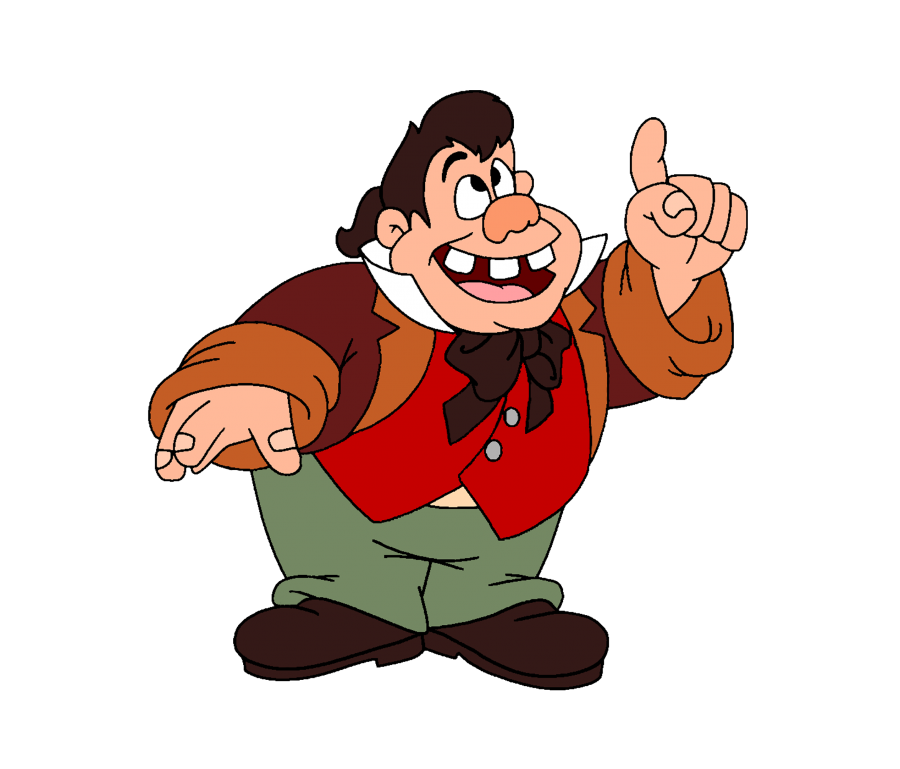 The opening of Disney’s latest version of “Beauty and the Beast” marks a revolutionary moment for the LGBTQ+ community. The film, starring Emma Watson, features Disney’s first gay character, “LeFou,” played by actor Josh Gad. LeFou is the sidekick of the Beast’s rival, Gaston. As a sub-plot of the movie, he is said to develop and come to terms with his feelings for Gaston, culminating in a love scene. While this may indicate social progression on Disney’s behalf, it has been met with no shortage of criticism.

There has been criticism stemming from both American and Russian citizens, especially, the latter claiming the film’s inclusion of a gay love scene may be in violation of the country’s prohibition of gay propaganda. Russian officials are debating issuing a ban of the movie in Russia altogether due to its supposed “advocating for a denial of traditional family values.” Along a similar vein, Christian cinemas across America have also threatened to boycott the film for its inclusion of a homosexual character. Screenings have been canceled, as several theaters have claimed Disney is “forc[ing] their views on us” and arguing that the film represents views contrary to what the Bible teaches.

However, many have fired back at critics, pointing out the hypocrisy in being upset over a gay character while the main plot of the film is about a girl falling in love with a beast. Actor and comedian Chris R. Wright pointed out just how glaring this contradiction is in a tweet saying, “Beauty and the Beast has a gay character!? Disgusting. Children need to know that love should only be between a woman and a horned wolf-bear.”

Bill Condon, the film’s director, has taken his opportunity to recreate a Disney classic by bringing about meaningful social progress with it. This benchmarks how far Disney has come from the racist and sexist cartoons in many of its original movies like “Aladdin,” “Mulan,” “Peter Pan,” and “Dumbo.” Disney, made for the youth of America, ought to strive to teach children through its stories to the best of its ability about the society in which they live.

This remake of “Beauty and the Beast” “[is] a wonderful step forward. And this is incredibly important for the youth of today,” President of GLAAD, a LGBTQ+ media campaign group, Sarah Kate Ellis said.

Disney’s moves from “coded” references of homosexuality, such as the suspected references in “Frozen” between characters Kristoff and Sven and in the shared surname of two antelopes in the film “Zootopia,” to now overtly and explicitly introducing a homosexual character.

“They’re just representing the world the way it actually is and I think that’s spectacular and necessary,” Audra McDonald, one of the stars in “Beauty and the Beast,” said.

This small yet impactful step towards inclusion of the gay community is necessary and proves to be a source of light in an otherwise grim political state in which America, especially in regard to its LGTBQ+ community, finds itself today.