Brexit brings Scotland to a crossroads with EU, independence movement 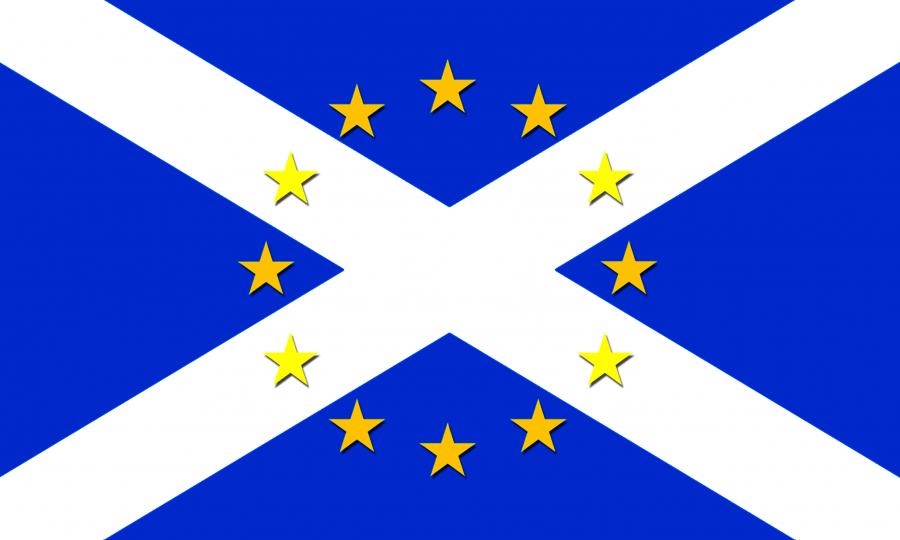 In June 2016, Britain sent shockwaves across the globe when 52 percent of citizens voted to withdraw from the European Union. As Brexit is about to become a reality, Scotland is arriving at a crossroads.

However, Brexit has given a newfound importance to the issue of Scottish independence. Now the choice is not only whether Scotland wishes to gain independence from Britain, but also whether they wish to withdraw from the benefits of being a member of the EU.

Scottish Parliament plans to request another independence referendum, but it’s unlikely that British Prime Minister Theresa May will allow such a vote to take place prior to Britain’s withdrawal from the EU.

Leaving the EU would prevent free trade between Scotland and other members of the bloc, but leaving Britain could be even more harmful considering how integral its markets are to the Scottish economy.

Regardless of the economic implications Brexit may have on Scotland, the country’s fate as a member of the EU and the United Kingdom ultimately lies in May’s hands.

If May allows a Scottish independence referendum before Britain leaves the EU, there is still the chance that Scottish voters may change their minds about whether divorcing from the United Kingdom is the right option. Current trends may indicate the potential for a successful vote, but anything can happen in between now and a future referendum. After all, many doubted that Brexit could happen in the first place.

Moreover, Scottish independence could backfire on its citizens if the EU markets do not prove to be as rich as promised. In addition, Scotland may be required to apply to be a member of the EU as an independent country. This would be a lengthy process and would at least delay any economic prosperity that the EU could bring to an independent Scotland.

Plenty of uncertainty awaits Britain and the EU in the coming years. Putting the ball in May’s court may not lead to long term success for Scotland, but the pressure on the prime minister should at least sustain—and possibly grow—the Scottish independence movement for the near future.