Taking shoes off in class now an expellable offense 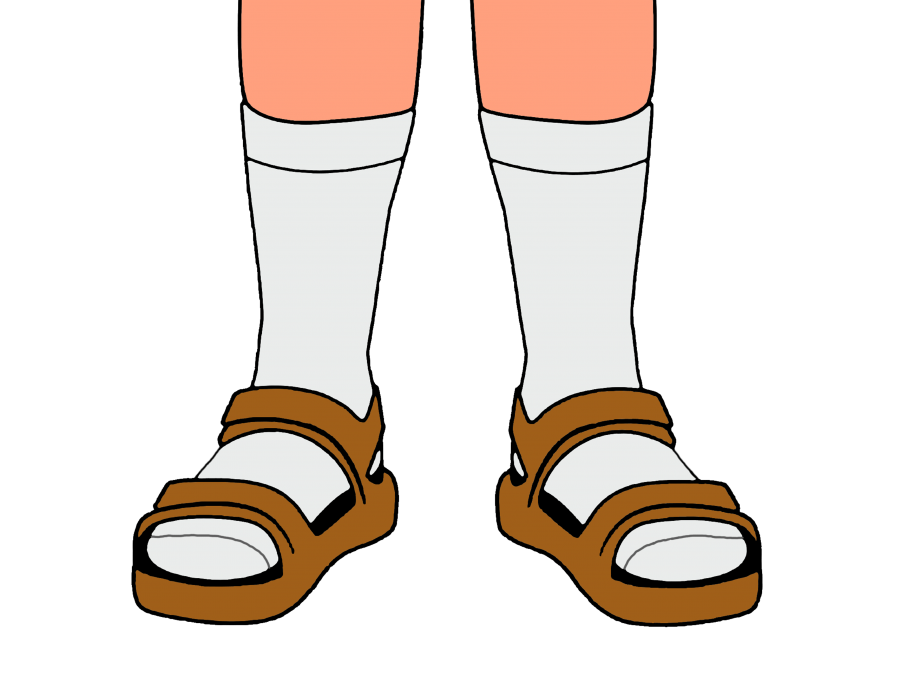 After heated debate, the University’s Ethics Committee ruled that taking off one’s shoes during class is now an offense punishable by expulsion.

“Now that more students are wearing sandals and slip-on sneakers, we needed to put this statement out as soon as we could. Students are not by any circumstances permitted to remove their shoes during class,” Ethics Committee Chair Elaine Wallace said.

Students are encouraged to report their ill-mannered classmates, who will be subjected to a hearing in front of the Ethics Committee and an etiquette expert.

When asked about the reasoning behind the ruling, Wallace responded that students who take off their shoes in class are “gross and have no chill.”