United Airlines passenger removal: A ‘systematic failure’ or an act of unwarranted aggression? 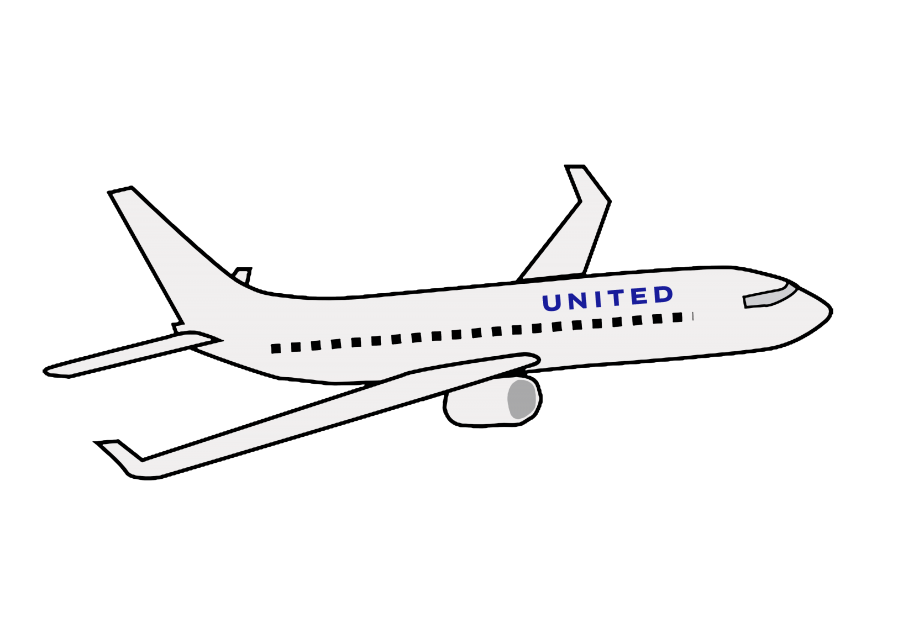 Now-infamous video clips from the cell phones of several United Airlines Flight 3411 passengers began circulating across the internet by April 10. The videos featured a passenger who was pulled from his seat by airline officials and aviation police officers and off the flight. The issue arose from a seating shortage for crew members, who needed to be accommodated en-route to fix a “downline connection,” according to United Airlines.

Overbooking flights is a common practice among airlines in an effort to maximize profits, as it is expected for a few customers to miss their flight due to extraneous circumstances. Sometimes this is not the case, creating an overbooking issue for the airline which is usually resolved by offering a reward to customers if they are willing to take a later flight. However, in this instance, one of the customers asked to leave in an “involuntary de-boarding situation” refused to do so and insisted on foregoing compensation. His refusal prompted the airline to follow Department of Transportation protocol and call the police, who soon appeared on the plane and removed the man from his seat, dragging him on the floor and off the flight.

As subsequent reports have indicated, the flight crew recognized early on that there was an overbooking issue which would require four passengers to give up their seats. Interestingly enough, this overbooking occurred not because there were too many passengers, but because United personnel lacked seats. The rewards for customers willing to give up their seats increased from $400 to $800, until finally the airline announced they would randomly select passengers to be bumped. Three people left the flight, but the fourth passenger chosen was a doctor who refused to leave, stating he had “to see patients in the morning” and needed to get home. The airline personnel replied that they would have to contact security to remove him.

The man became bloody and disheveled before going limp as he was dragged off the plane, causing tensions to rise. Somehow the man managed to re-board the plane, still bloody and disgruntled, and he ran to the back saying “I have to go home.” Finally, authorities and medics went to treat the man and moved him to the front of the plane where he subsequently was removed via stretcher.

CEO of United Airlines Oscar Munoz seemed to stand with the company, defending the actions of his employees in this overbooking issue, arguing that they were following proper procedure and did the right thing by calling authorities. I would argue that any procedure that left a passenger in the state that this incident did is anything but “proper,” and maybe United should reconsider the way it deals with customers if they consider it so.

Even the Chicago Department of Aviation deemed the actions taken as “not in accordance with our standard operating procedure.” Since the incident, Munoz has taken more accountability and stated to customers that “you can and should expect more from us, and as CEO I take full responsibility for making this right.” United now faces charges from the injured man and will be dealing with what they call a “systematic failure.”