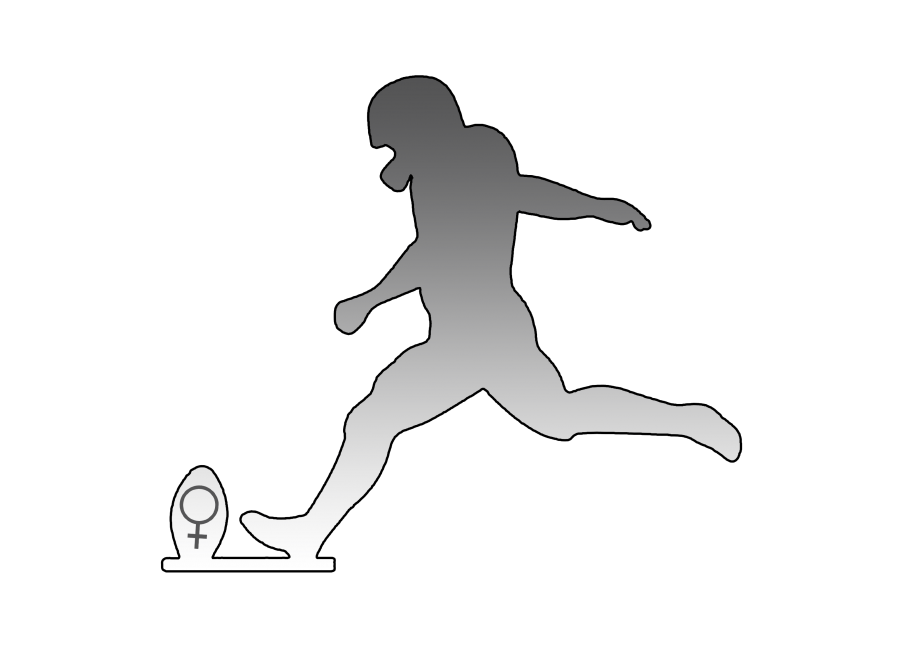 Female athletes everywhere in the United States have long been championing for gender equality in sports.

In 1900, the first women competed at the Olympic Games, but it wasn’t until 2012 that every Olympic sport included female athletes.

In 2002, Katie Hnida became the first woman to play and score in a Division I football game, kicking for the University of New Mexico Lobos.

The U.S. Women’s National Soccer Team has its “Equal Play, Equal Pay” campaign, which they launched after winning the 2015 World Cup. The women continue to negotiate with national governing bodies for the same financial compensation, accommodations, and facilities as male athletes.

On March 15, 2017, the U.S. Women’s National Ice Hockey Team took similar action when they announced that they would boycott the World Championship tournament if U.S.A. Hockey did not meet demands for better conditions, better pay, and more player development programs. The women were publicly supported by associations from many American professional leagues.

And in 1967, Kathrine Switzer was the first female runner to enter the Boston Marathon as an official participant when race officials pushed her off the course and attempted to rip her number bib off. The incident launched her life’s work of advocating for gender equality in sports. In 2017, 50 years later, she completed her ninth Boston Marathon.

So the fight for the respect of female athletes is nothing new.

Last week, 18-year-old Becca Longo took another huge stride in that fight. She became the first female to receive a football scholarship at the NCAA Division II level or higher. Longo is one of only around a dozen women to play college football overall. On April 12, during a small ceremony celebrating her signing her letter of intent, her high school coach announced for the first time her place in women’s sports history. Until that moment, Longo had no idea of the precedent she was setting.

Longo plans to attend Adams State University in Colorado in the fall as the kicker for the football team. She was the kicker for her team at Chandler Basha High School in Arizona. During her senior season, she converted 30 of 33 extra-point attempts and was one-for-one on field goal attempts. The senior also plans to play basketball at Adams State.

Longo admits that she has faced her fair share of criticism for playing what is widely known as a male’s sport, but she calls her teammates from high school her “brothers” and her “best friends.” She will undoubtedly continue to break down the barriers of stereotypes in college athletics, as well.

“There’s a lot of negativity. I just overlook it all; I don’t really listen to it. And it’s kind of gotten me to where I am today. I just use it as motivation,” Longo said.

“I’m ready to compete,” Longo said to ESPN. “I don’t really have any expectations beyond that.”