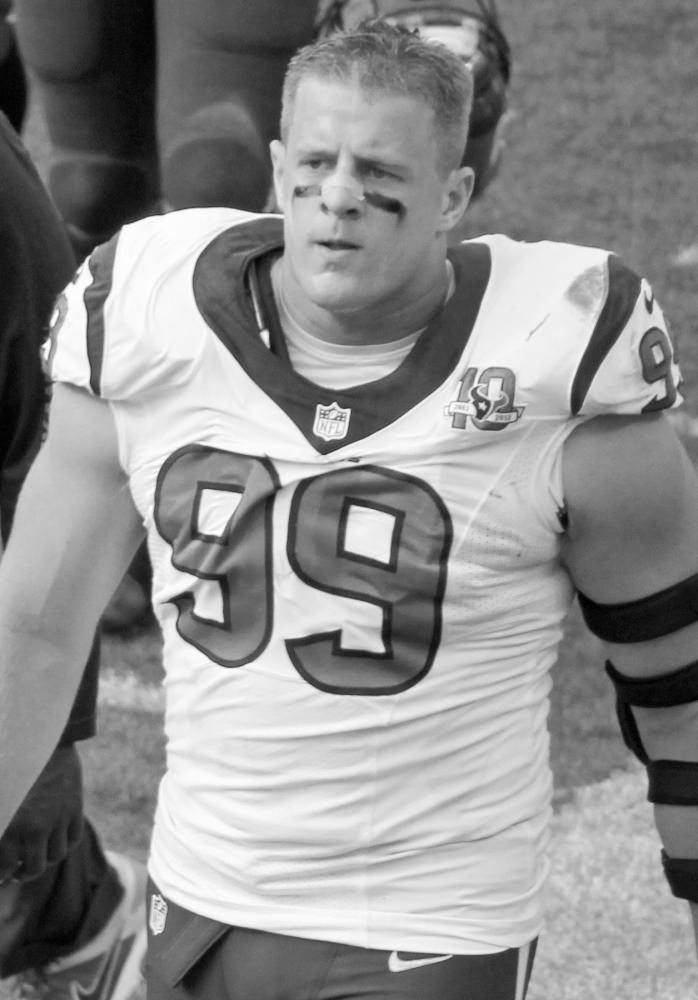 Houston Texans player J.J. Watt has raised millions of dollars for those impacted by the disastrous effects of Hurricane Harvey in southeast Texas.

Tropical storm Harvey, which made landfall as a Category 4 hurricane on August 25, has battered the Houston region for over six days, leaving thousands of people under evacuation orders. The Houston Police Department reported rescuing more than 3,500 people from floodwaters since the beginning of the storm, and local officials have confirmed at least 30 flood-related deaths.

On August 27, Watt opened a small online fundraising campaign with modest intentions. Before he knew it, the campaign took off.

He began by pledging $100,000 of his own money, and by the morning of August 29, the campaign reached approximately $1.5 million. Donations continued to roll in, and word quickly spread about Watt’s efforts. Less than 24 hours later, the fund breezed past $6 million. Now, Watt has set the goal at $10 million.

In a video Watt posted to his Twitter account, the NFL star promised to keep donors updated so they would know exactly where their money is going. He continued to assure supporters that the funds would also go towards helping Harvey victims from the surrounding areas of Houston.

“The first process that we have going on is we’re filling up Semi-Trucks,” Watt said. “People are donating, businesses are donating, and then we’re using that money to purchase water, generators, food, clothing and cleaning supplies.”

Dozens of professional athletes and teams were inspired by Watt’s efforts and began to take part. Donations included $50,000 from Houston Rockets point guard Chris Paul, and $1 million from Tennessee Titans owner Amy Adams Strunk. Both the Texans and Cowboys have pledged $1 million in donations, while the Astros have pledged $4 million with Rockets pledging $10 million in disaster relief funds.

With the cancellation of the Texans’ August 31 preseason game against the Cowboys, Watt and his team are able to return home sooner and jumpstart their outreach.

“We’re going to set up shop in a few different areas around Houston, and my teammates are going to help me distribute the materials so we can get this directly to the people,” Watt said.

This effort spearheaded by Watt is just the most recent example of how professional athletes have used their platforms to raise funds and awareness for different philanthropic causes. The attention Watt is bringing to a much needed cause is certainly a positive way to begin this upcoming football season.