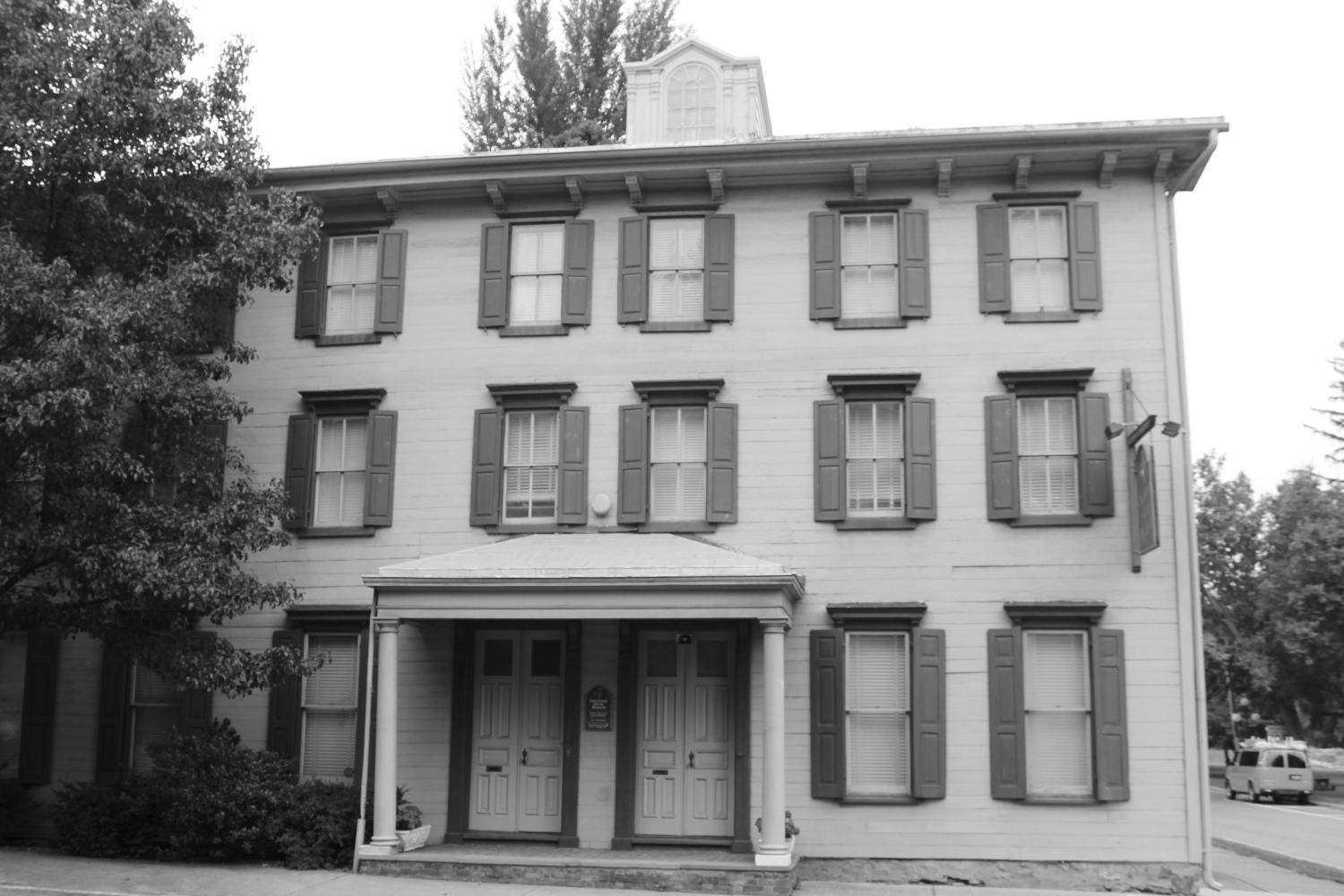 After more than two weeks of active recruitment and many months of logistical planning, the University’s Greek recruitment season came to a close on Sept. 2. 452 students of sophomore, junior, or senior status became members of 19 on-campus organizations, joining the 60 percent of eligible students who choose to go Greek. Included in this pool were the new members of the Delta Zeta (DZ) sorority, whose founding class came together last year, and those of the Sigma Alpha Epsilon (SAE) fraternity, which has been on campus since last year.

As these two newest organizations settle into life on campus, there is already speculation surrounding the return of another fraternity: Delta Upsilon (DU). DU was last active on campus during the 2014-2015 school year. The fraternity was housed in Demosthenian Hall, a smaller building tucked between the Bertrand Library and the Dana Engineering Building. After DU lost its charter in 2015, its house became an affinity house for Residential College alumni and was commonly known amongst students as the “Demo House.” Currently, this same house is under construction to become the new humanities center on campus, eliminating the possibility that DU will return to it. Nevertheless, there is still room for a new fraternity on campus. In fact, there is a brand new affinity house on Strohecker Farm Lane in South Campus, right next to SAE, Kappa Delta Rho (KDR), and Lambda Chi Alpha (LXA) that can house the returning fraternity.

This new affinity house was completed over the summer and holds strong architectural resemblances to DU’s original dwelling. The front entrance is flanked by a jutting overhang and four white pillars, similar to the ones that defined DU’s old building.

This new house’s construction also fits with a general trend of the University relocating fraternities further uphill and farther away from academic buildings. In 2011, KDR’s old house, which was located very close to DU’s, was demolished. This project made space for the construction of Academic West, the modern home of political science, international relations, and economics on campus.

While there is certainly space for DU, it remains to be seen whether the chapter’s return generates sufficient interest so soon after the return of SAE. After coming back to campus from suspension in the mid-2000s, the Demosthenean chapter was only active for a few years before it lost its charter due to lack of membership. This is somewhat unusual at the University; usually a chapter is removed due to suspension for conduct violations.

It remains to be seen whether or not DU will be eligible to participate in the recruitment process in fall 2019.