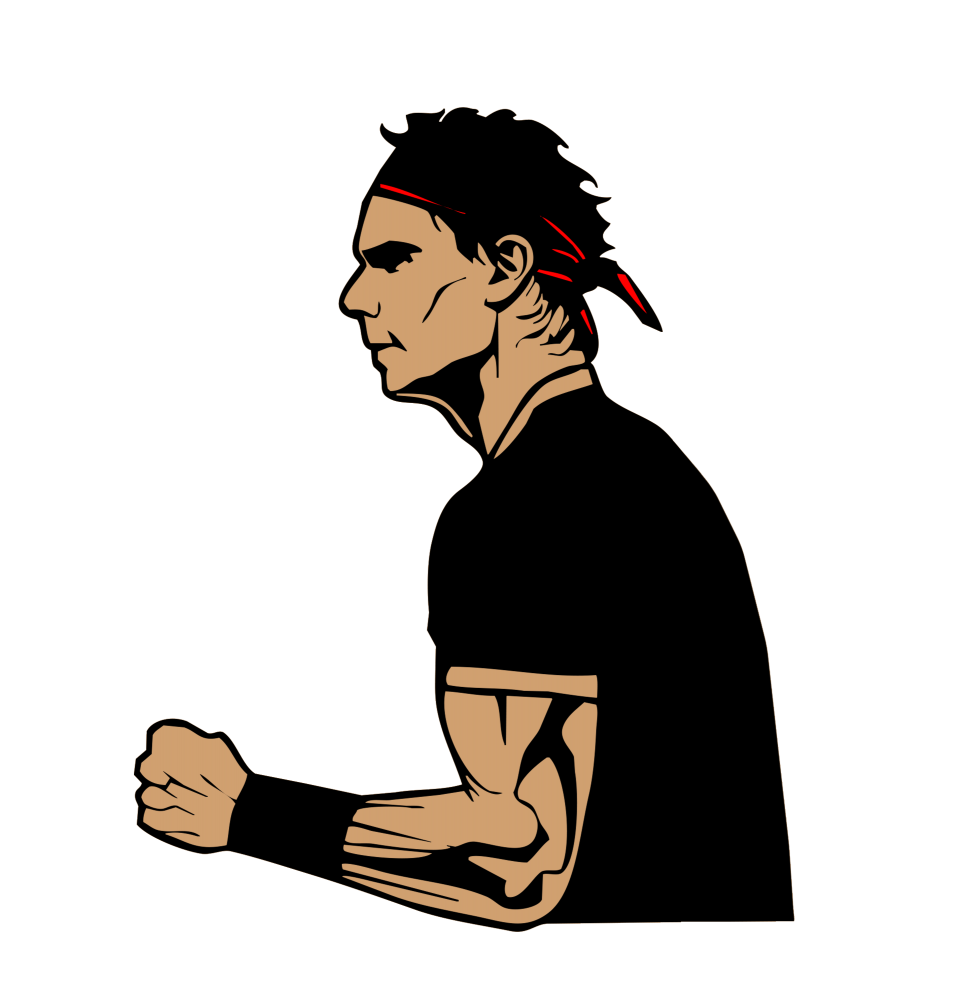 Rafael Nadal just won his third U.S. Open title, claiming the 16th Grand Slam of his career. With a straight sets win over South Africa’s Kevin Anderson on Sept. 8, Nadal’s success at the Open officially labeled him as one of the most accomplished tennis players of all time. Aside from Nadal’s topspin-laced forehand and dashing good looks, tennis fans couldn’t help but notice his bizarre game day rituals.

The 31-year-old from Spain is currently ranked World No. 1 in men’s singles, and is widely regarded as the greatest clay-court player in the history of professional tennis. Moreover, after his Sept. 10 victory on the hard courts of USTA Billie Jean King National Tennis Center, Nadal officially proved he’s become an all-court threat. He also proved that despite common belief, a combination of quirks and superstitious peculiarities might actually have psychological benefits for athletes.

For Nadal, it begins before he even walks onto the court. He shows up to every game with a single racquet in his left hand and wears a backpack filled with five additional racquets. Once he’s arrived on the court, Nadal places his bag down on the bench and turns his tournament ID face up. He then organizes his two water bottles (one of which is always slightly warmer than the other) so that the brand names on both bottles are facing the court on which he’s about to play.

During the last major phase of Nadal’s pre-game ritual, he takes a freezing cold shower. “I’m a different man when I emerge. I’m activated. I’m in the ﬂow…nothing else exists but the battle ahead,” Nadal said in an article with The Telegraph.

The strange quirks don’t subside once he’s on the court playing. During the initial coin toss, Nadal jumps at the net while facing his opponent. He only crosses lines with his right foot, and never steps on them directly if he can avoid it. Before serving, Nadal will clip the ground behind him with the top of his foot. He then, almost religiously, picks the shorts out from his bottom. Nadal will tuck his hair behind his ears, wipe sweat from his forehead, and bounce the ball once more before serving.

In his autobiography “Rafa” published in 2011, Nadal explains that his system of rituals is “like a great matchstick structure: if every piece is not symmetrically in place, it can all fall down.”

“Some call it superstition, but it’s not. If it were superstition, why would I keep doing the same thing over and over whether I win or lose? It’s a way of placing myself in a match, ordering my surroundings to match the order I seek in my head,” Nadal said.

Next time Nadal takes the court, keep an eye out. His pre-game rituals will be sure to take place as well.