Arie Luyendyk is the new ‘Bachelor’ 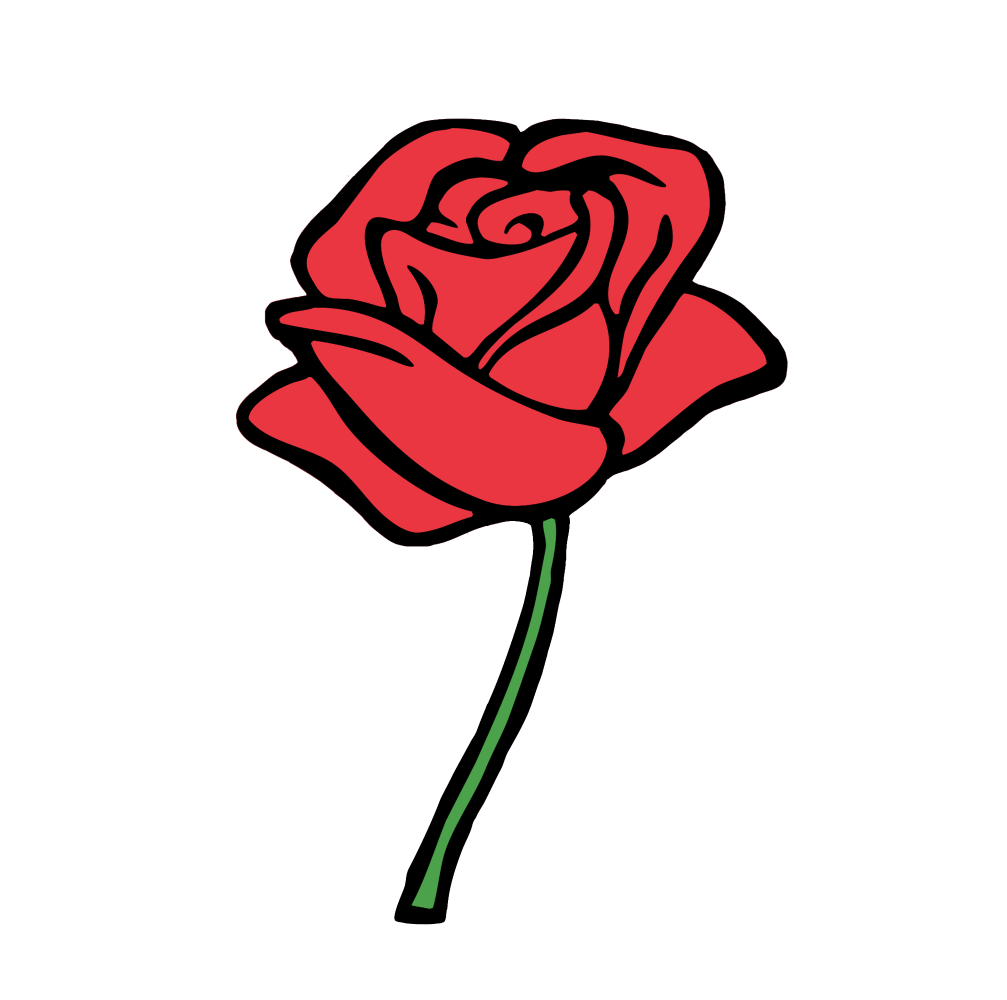 Arie Luyendyk Jr., a race car driver and runner-up on the 2012 season of “The Bachelorette,” was announced last week as the new bachelor for ABC’s hit series, “The Bachelor.” This came as a shock to those who are familiar with the show, as in previous years the contestant was typically chosen from the “Bachelorette” season that had just aired that past year. Luyendyk continues to receive mixed reviews from “Bachelor” fans, some excited and others disappointed. While the hit show may receive backlash every now and then, it remains consistently successful in maintaining a dedicated audience.

Last week, ABC’s “Good Morning America” revealed Luyendyk as the newest bachelor, integrating a short interview with him into its program. When asked what three qualities he looks for in a woman, Luyendyk replied, “independent, strong, but then still gentle.” He also discussed how he feels he’s behind in his love life; most of his friends have gotten married, including his younger brother. While the interview was lighthearted, it also raised an intriguing question: “How seriously do people take this show?”

Still, the show’s growth in popularity should not be attributed to the success of the couples who have become engaged in it. In fact, almost every couple to come out of “The Bachelor” or “The Bachelorette” has ended their relationship (although couples like Desiree Hartsock and Chris Siegfried and Catherine Giudici and Sean Lowe both remain happily married, each with a son). Rather, it is the drama and entertainment quality of the show that enables “The Bachelor” to maintain and build its audience.

Although it is disheartening at points, the show is utterly harmless. Contestants willingly apply to join the show, many times not even to “find love,” but simply to have a new (and highly publicized) experience. It is rumored that some even join just so they can travel to exotic places for free. If they find love, that’s just a bonus.

The new season of “The Bachelor” is scheduled to air in January 2018. While the show may not be for everyone, it certainly will not disappoint the eager Bachelor fans who are counting down the days until the season starts.