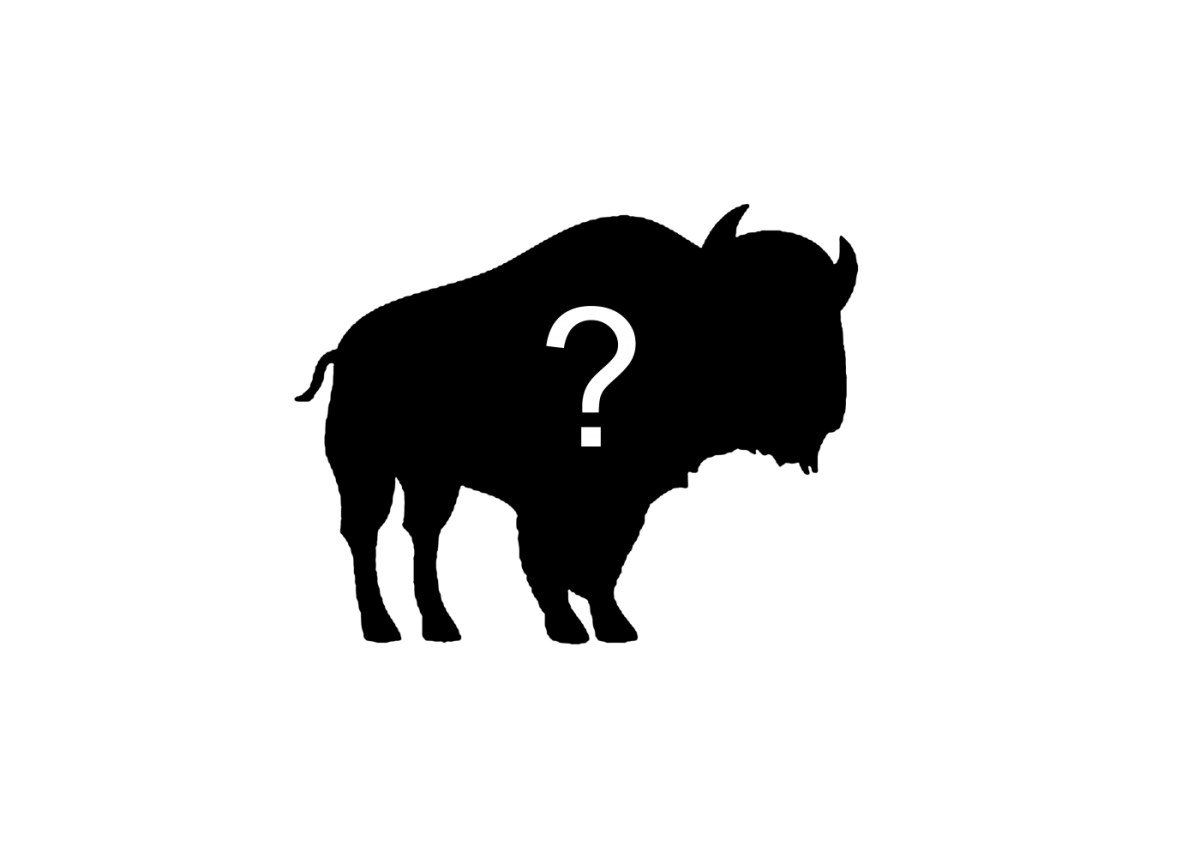 The University has been abuzz with speculation this past week as, without warning, the original bison statue in front of the Kenneth Langone Athletic and Recreation Center was replaced by an even larger statue, approximately 1.5 times the size of an actual bison. According to experts, the new statue is not only darker than its predecessor, but much more detailed, featuring rippling muscles and veins that highlight the sheer strength of our timeless mascot.

“The bison has gains,” a random stranger coming out of the gym with a slab of raw meat and a jar of pre-workout mix said.

You may be wondering why the University would spend a large sum of money on a bison statue when there was nothing wrong with the old one. You may also be wondering why they didn’t make it the size of an actual bison. The answer is simple: it would have been far too logical.

As the new statue’s reception grows increasingly divisive, conspiracy theorists have devised potential reasons that account for the old statue’s disappearance. After listening in on a top-secret meeting in the basement of Bertrand Library, I became knowledgeable of the most probable theories regarding the original bison’s disappearance:

Once the clock struck 3 a.m., the statue came alive and terrorized young Lewisburg inhabitants, sometimes even attacking the Flying Bison truck when the lines grew too long.
One student said they thought the statue was stealing every bag of Cape Cod jalapeño chips from the Bison, which would explain why the chips’ quantity has dwindled.
The administration felt insecure about the size of its bison.

Editors’ Note: The Bucknellian satire editors have been notified that the old bison statue has been relocated to the South Campus apartments. They apologize for the confusion.