America’s game? The popular myth of an apolitical NFL 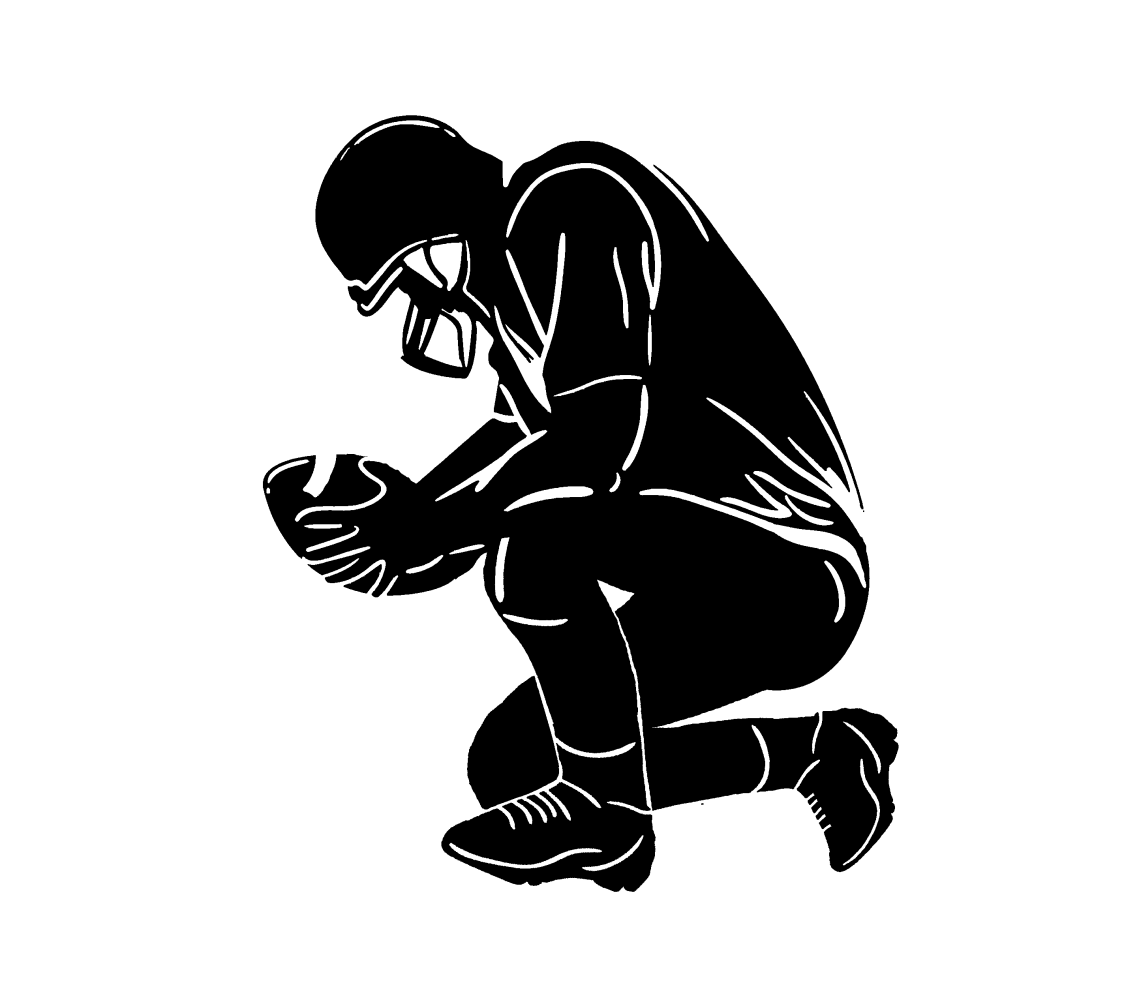 Over the past week, pushback against NFL players protesting the national anthem has taken on many forms. Perhaps the most pervasive of these arguments, however, has been the contention that football players and staff should “stick to sports.” While overly simplistic as well as dismissive towards the idea that football players are active and intelligent agents who have a stake in non-sport related facets of life, this argument more significantly hits at a sentiment that is popular but entirely mythical: that the NFL is an apolitical entity.

As Americans, we like to compartmentalize our politics. For example, the news is political, but dinner table talk is not; history class can be political, but our social events shouldn’t be. A number of political theorists would take problem with this perceived separation, but I would argue that this compartmentalization is a central tenant of how politics in our country operates, for better or worse.

In accordance with this divide, the NFL has typically been categorized by media and the public as falling into the “apolitical” category. In the eyes of many people, sports are sports, and nothing else. This viewpoint can perhaps account for why there have been reactions of shock and disapproval to the NFL entering what is seemingly a distinctly political conversation about race.

If we take a closer look, however, it’s evident that by its inherent nature, the NFL is in fact an organization that is political, and has been engaging in politics since its inception. To begin with, football is a gendered institution that exists in an increasingly non-gendered world. Many gender theorists, as well as myself, would then argue that football as a sport promulgates a type of violence-centered masculinity that has had a deep impact on the ideal of what it means to be an American man.

Additionally, despite the cultural prominence of white professional football players, the NFL is made up of mostly black players, bringing up important questions of black labor and racial inequality. Football is a sport in which players are subject to serious injury, and as we’ve seen with CTE recently, long-term brain damage. The fact that most pro football players are black, but the spotlight frequently falls to their fellow white players or white owners, has led some to point to uneven race relations, and from a labor perspective perhaps the exploitation of black men via the sport. Also, as one of my fellow students astutely pointed out in class the other day, the NFL contracts with the department of defense to advertise military-related activities. This highlights the NFL’s role as vehicle of nationalism and patriotic identity. Football has frequently been a medium through which American’s identify with their region, or home, specifically because it is a sport unique to the United States. The framing of football as “America’s game” in combination with its military advertisement points to citizens’ political engagement with the sport, as a representation of what it means to be American.

These are just a few of the ways that football engages with contemporary political and cultural facets of American life. Our country’s relationship with the NFL is a reciprocal one; our current values shape the sport, and the sport as an institution shapes how we view ourselves and our societal norms. I would argue then that Colin Kaepernick got it exactly right – what better forum to protest racial oppression than one that passively perpetuates it?

The NFL has always been, and always will be, a political entity with political actors. I’m not sure why this fact within itself has proven to be so inflammatory, but I’m willing to speculate that many American fans have seen football as immune to the racial and economic inequalities that pervade our country. Football is seen as the ultimate “pull yourself up by your bootstraps” enterprise, and now that it’s no longer the perfect escape from a shattered racial reality, we don’t like it.

Kaepernick and now others have chosen to use their wealth, positions of power, and talent to protest on behalf of oppressed minorities in our country, specifically black citizens, who are not able to amplify their voices above the deafening clamor of white America. They have chosen to use their right to protest as Americans in a national forum that reaches millions upon millions of viewers every week; in doing this they have not started the NFL’s political legacy, but rather furthered it.

Activating your political agency, no matter who you may be, is not a crime; in fact, it’s a way of positively engaging with attempts to improve our country. In response to those skeptical of football’s political engagement, I say bring it on, and take a knee.