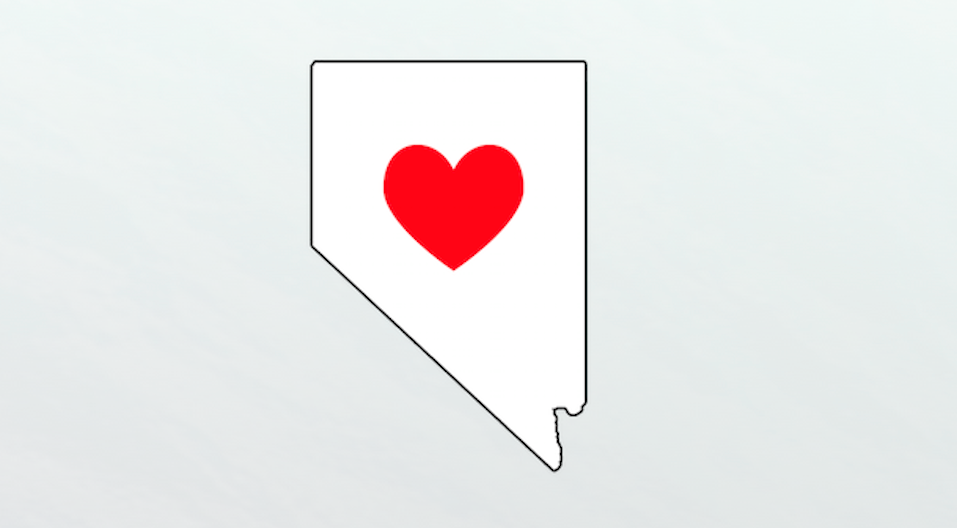 The United States faced the deadliest mass shooting by a lone gunman in modern history on Oct. 1. 64 year-old Steve Paddock opened fire on a concert crowd during the final night of the Route 91 Harvest Music Festival in Las Vegas, NV. What ensued was nothing short of chaos, confusion, and devastation. Paddock killed 58 people and injured over 500. We are all mourning.

Perhaps one of the most troubling aspects of this event is that it could have easily been any one of us there at the wrong place, at the wrong time. This new reality begs the question: is any space a truly safe space?

Schools in the past have been particularly susceptible and vulnerable to these kinds of mass atrocities. Does the University feel safe? In my experience, I have felt comfortable leaving my door unlocked at night or walking home from the library in the dark. The blue lights that guide the way have always offered me a sense of comfort, and I cannot say that I worry daily about being harmed. While this may not be everyone’s experience, I would argue that the presence of Public Safety, Buffalo Valley Regional Police Department, and my close proximity to buildings all over the campus has certainly given me a sense of security.

However, the most horrific part of large shootings is that the victims are unsuspecting. In the case of the Las Vegas shooting, there was a massive crowd of people enjoying a country concert who had no idea what was happening until it was too late. While the surprise factor of these events may not be something completely within our control, I find the argument that we could not have done anything to be inaccurate and insufficient.

The gunman who caused this atrocity had no criminal record. He did not appear to be mentally unstable, according to members of his family, and he passed the proper tests to legally purchase the weapons utilized in the attack, according to the gun store where he purchased them. Yet he still managed to take the lives of 58 people in a single event that will perpetually traumatize these victims’ families and friends. Having the legal right to purchase a firearm is one thing, having the legal right to purchase an assault weapon is another.

There is no good reason why the average citizen should be able to obtain one of these weapons. Assault weapons are designed with the intention to kill as many targets as possible in a short amount of time. We continue to allow the wrong people to obtain weapons that have the capability of slaughtering masses.

In the example of the Las Vegas shooting, the argument that bad people will always find ways to obtain weapons illegally does not even apply. This man legally purchased weapons and still committed this atrocity. Some politicians have been praying and apologizing for the shooting while also receiving money from the NRA to push laws that simplify the process of obtaining guns, an example of the hypocrisy we must stand against in our government. Gun violence is an issue that affects all of us and is something we should challenge. If you want to enact your right to obtain a gun, you can buy a gun, but it should not be an easy process and you certainly should not be able to purchase large round, military-grade, assault weapons.

While it can seem like no place is a safe place, I believe that those trying to incite terror win when civilians stop living their daily lives out of fear of being harmed. This does not mean we should be complicit with what happened in Las Vegas. If we have the power to mitigate these kinds of barbaric acts, we have a responsibility to do so. As students, this means we must have the conversation with one another about what is to be done, taking into account all aspects of this gun rights issue. As citizens, this means that we must act and actively support that something be done.