Beyond the Bison: Welcome to the 2017 World Series 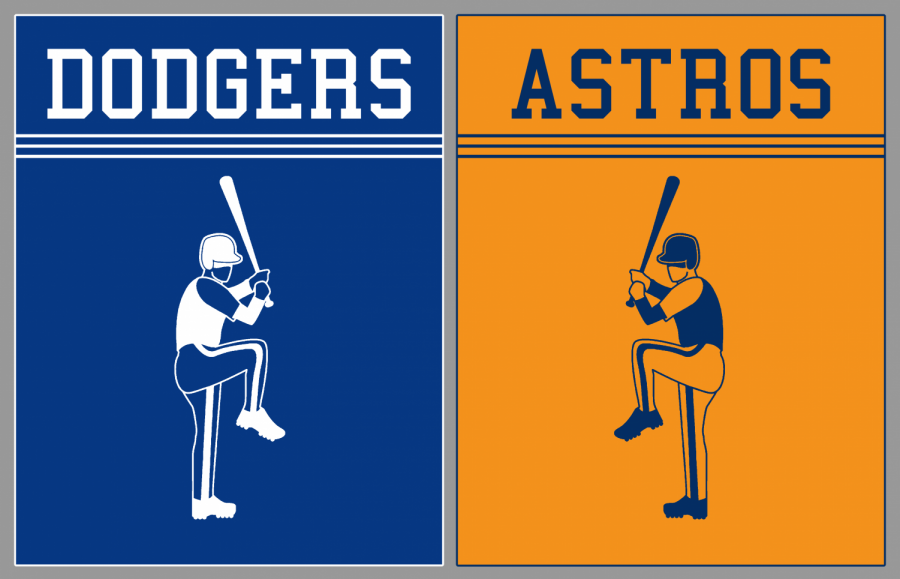 After a grueling six-month long baseball season, it’s finally time for the 113th World Series to kick off. The Los Angeles Dodgers and the Houston Astros will go head to head, switching between each others’ home stadiums, in the best-of-seven championship series that began with a Oct. 24 win from the Dodgers.

The Dodgers have long been one of the most storied franchises, winning a total of six World Series titles and 22 National League pennants. The Astros, on the other hand, are a much younger and less decorated team. Established in 1962, this will mark their second time ever playing in the World Series.

The Astros’ journey to their first-ever Fall Classic title goes far and beyond the world of baseball. After Hurricane Harvey destroyed Houston back in August, the team’s victories this season have united the community more than ever before.

“There’s a lot of people that are really hurting right now in this city,” Justin Verlander, starting pitcher for the Astros, said. “It gives the city something to rally around, and gives people something to cheer for that otherwise may not have a lot to be hopeful for.”

In the wake of Harvey’s destruction, the Astros will wear “Houston Strong” patches on their uniforms during the kick off game of the World Series. This simple gesture reinforces their solidarity with victims of Harvey and continues to bring together a devastated community in support of something truly exciting.

While Yankees fans continue to dry their tears on the sidelines, the rest of us are in for a special World Series matchup. The Astros won 101 regular-season games, while the Dodgers won 104, making this the first time two 100-plus-victory teams have dueled since the Orioles played the Reds in 1970. The series is sure to entertain, and both teams are on the hunt for the top title in baseball.