NBC’s ‘This Is Us’: Changing lives, changing television 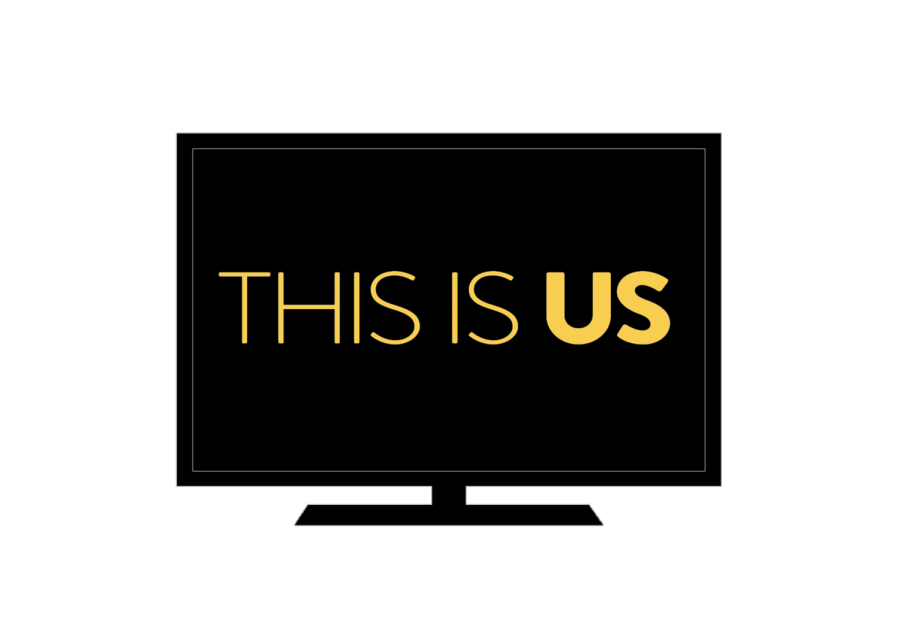 The picture of what a typical American family looks like has changed drastically in the last decade, with the current generation being far more comfortable with these changes and with what is considered the “norm.” As a result, television shows are expanding their horizons on what they want and need to show to their audiences. Starting with shows such as the original “Will and Grace” or the more recent “Modern Family,” comedy has become the genre to embrace these societal differences.

“Modern Family” tackles social norms such as gay couples, our favorite being Cam and Mitchell, and their adoption process with their daughter, Lily, as well as biracial couples and families with step siblings. Unfortunately, with comedy also comes stereotyping, which is good for laughs and bringing these families into the Hollywood light, but also further publicizes these stereotypes in a negative manner.

In the past year, a new show has come to broaden the view of such families, not only displaying their triumphs, but also the major struggles in the individual lives of those who do not make up the “typical American family.” That show is “This is Us.” Shifting away from the comedic drama, this tear-jerking and emotionally-tolling show has captured the attention of audiences around the country and even on campus every Tuesday. On my sorority’s suite, many gather on this night to have a viewing party and prepare themselves to watch an hour of realistic and touching television.

Issues of gender, race, obesity, and identity are only a handful of the challenges happening in the United States that “This is Us” depicts. Some may remember a scene in the first season when the police were called to Randall Pearson’s (portrayed by Sterling K. Brown) home where his African American family lives. As a wealthy family, they live in a beautiful home located in a predominately white neighborhood.

When his biological father comes to live with him, he takes morning strolls around the block. Since Randall’s father is an unknown black man in a white neighborhood, a family calls the police to report his presence. When Randall stood up against the police, saying how ridiculous it was that they suspected his own father to be a criminal because of the clothes he was wearing and the color of his skin, while his father stood silently to the side, this portrayed the two different ways minority races handle the stereotyping that most Americans place upon them.

This is a scene that can still be seen today in many neighborhoods. I could picture this happening in the county where I spent most of my childhood–Fairfield County, Conn.–a county where many Bucknellians reside and is known for being predominately white and upper middle class. This picture that “This is Us” paints in one of their first episodes sets the scene for the additional problems tackled as the series continues.

Other issues that “This is Us” confronts are the challenges that plus size individuals like Kate Pearson, portrayed by Chrissy Metz, face in our culture which include the jobs they are able to acquire or the looks that are constantly placed upon them everyday. Additionally, the show delves into how the loss of a parent can change family dynamics and how very life-changing surprise events, good or bad, can be thrown at a family when least expected.

“This is Us” or this is the U.S.? You choose. “This is Us” has changed the way that people watch television and why they watch it. No longer a fiction, this show mirrors the harsh reality that many races, minorities, and genders still face today and shows the importance of not taking the positives in life for granted.