A delayed response: The racialized re-framing of America’s drug problem 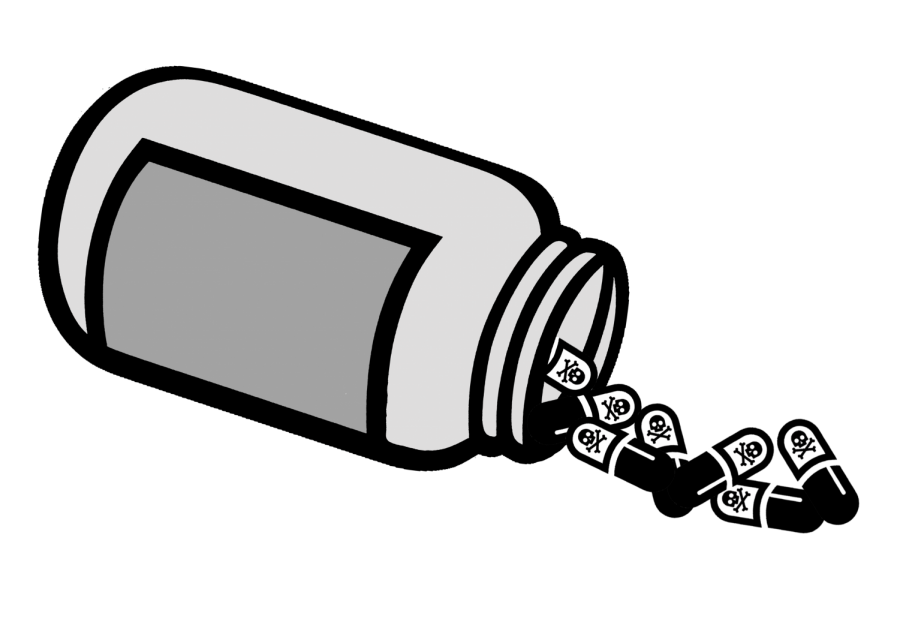 Following Trump’s speech on Oct.26, in which he declared the opioid crisis a national emergency, there has been an increase in media and political attention surrounding the issue.  On Nov. 14, Gov. Charlie Baker of Massachusetts proposed new legislation that would fund the state’s efforts to fight the abuse of illegal painkillers.

There is no denying that drug abuse is currently having catastrophic impacts across the country. With the National Institute on Drug Abuse citing more than 64,000 general overdose deaths in 2016, it clear that this is a true public health emergency. There needs to be better services in place to combat issues of addiction, along with a decrease in the prescription of opioid painkillers.

Many of the proposed approaches to the opioid crisis so far have seemed to promote reasonable and effective ways of remediating the problem. What is problematic, however, is the way in which the response is framed when juxtaposed with previous reactions to drug epidemics.

The American opioid epidemic actually began in the late 90s, following FDA approval and over-prescription of a variety of synthetic opioids. Prior to this, however, the 80s saw widespread usage and deaths resulting from crack cocaine. Likewise, heroin has seen a resurgence in accordance with increased demand by synthetic opioid users, but has been around for centuries in various forms, most recently causing an epidemic in the mid-seventies.

What’s different about the response to this crisis is that this is the first time a societal drug problem has actually been framed as a public health issue, as opposed to an issue of morals that warranted state punishment or incarceration. The mainstream media rhetoric referring to addiction as a disease feels very different from previous media responses to drug usage.

Rather, the form that this response has taken is different because of who this epidemic is impacting. In other words, impoverished rural white communities and urban minority communities have been struggling with drug addiction for decades. It is only because opioid abuse, in large part thanks to overprescription, now affects white affluent communities that the response is suddenly being reframed.

This phenomenon is especially evident in descriptions of the current epidemic. Politicians, like New Jersey Governor Chris Christie for example, have talked about how someone they knew who “had it all” suddenly fell victim to drug abuse. No longer is the drug problem associated with back alleyways and “bad neighborhoods”, rather, it is something that can strike a wealthy white family in suburbia.

With this realization, comes a new mainstream approach to addiction as a disease. Gone is the criminality associated with the abuse, the images of “dirty junkies”, the idea that perhaps they “brought it upon themselves.” The government and media have finally woken up to a problem that has ravaged communities for years now, because suddenly it has reached the a higher class. I do not want my meaning to be misconstrued; the opioid epidemic is real, it is devastating, and addiction is a disease. Now, as a whole, America has finally got the response to our drug problem right, I just wish we figured it out sooner.