Tarana Burke, founder of the “Me Too” movement, to speak at Sex Week 2018 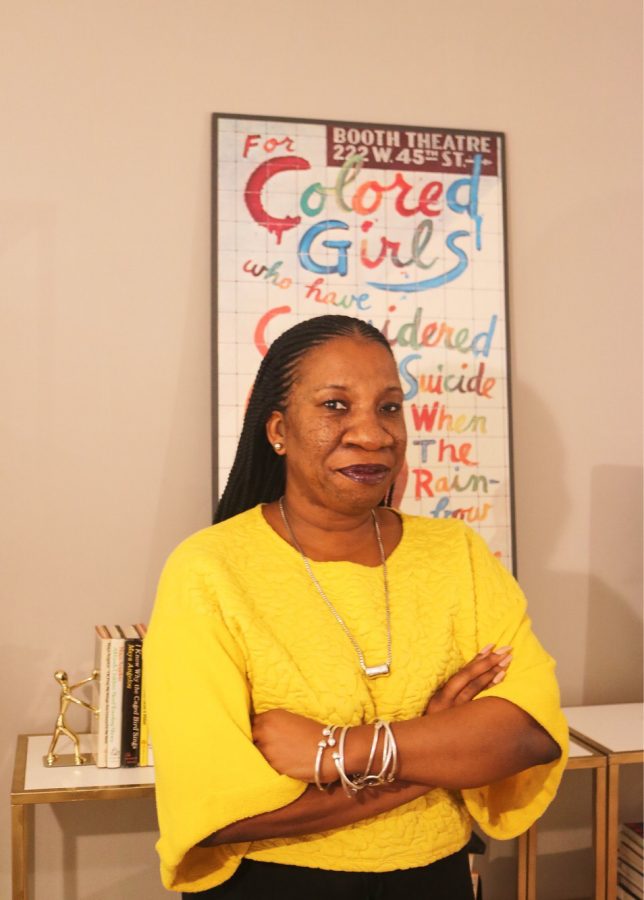 Tarana Burke, founder of the “Me Too” movement, will address members of the community in the Weis Center for the Performing Arts on Feb. 18. She will speak about her past activist work, the future of grassroots movements, and her perspective on the eruption of her campaign. Her presentation will wrap up Sex Week — the week-long series of lectures and events discussing sex positivity and sexuality sponsored by SpeakUP.

Burke’s movement has, in past months, erupted onto the socio-political scene as many high-profile Hollywood personalities have been accused of sexual assault. Burke has been widely recognized as the architect of the “Me too” idea, which has evolved into a widespread movement for equality and the prevention of sexual harassment and assault in the workplace.

“I’m especially excited for Tarana to come to campus because I think her experiences will add so much depth to our campus conversation about sexual violence and harassment,” Rachel Stewart, the University’s Interpersonal Violence Prevention Coordinator, said. “Sexual violence prevention has such a long, often unknown history, so these issues often feel like they’re coming to light for the first time when we first hear about them in our own lives or on the national news, but we can learn so much from people like Tarana who have been doing grassroots activism within their communities for many years.”

The origins of “Me too” are what actress Alyssa Milano calls “equal parts heartbreaking and inspiring.” A survivor of sexual assault herself, Burke credits one young survivor of sexual violence to the movement she began, claiming that her inability to help this young girl at the time inspired her to want to help women of color survivors navigate life after sexual assault.

In an interview with PBS News, Burke shared that one of her priorities is to put the focus of her movement on the special struggle that women of color face, and the sexualization of black girls that often prevents them from being believed when they report sexual assaults.

For the young survivor she once met, and women who have faced sexual harassment or assault in their personal or professional lives, Burke created “#MeToo,” which now holds remarkable importance in the feminist movement as it has evolved surrounding recent accusations of sexual misconduct.