In searching for solutions to gun violence, one life makes a huge difference 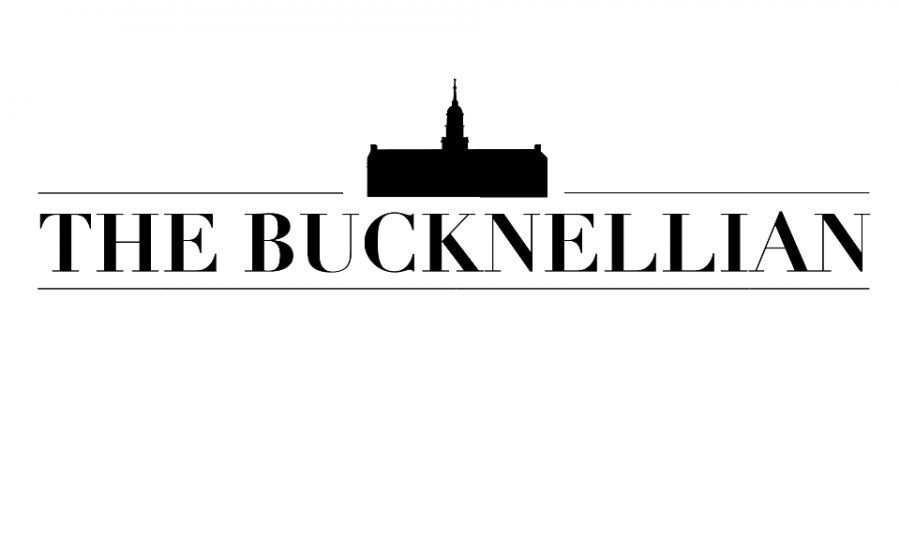 In one of my high school English classes, I once read a short piece called “The Starfish Story.” The story describes a beach covered with thousands of starfish that have washed up from the sea. A child decides to throw these starfish, one by one, back into the ocean to save their lives. An observer tells the child that this is a lost cause, since there is no way the child can save every starfish’s life. The child defiantly picks up another starfish, throws it into the ocean, and responds, “it made a difference for that one.”

I may not remember the full details of “The Starfish Story,” but this message certainly stuck with me, as I tried to collect my thoughts following the tragic school shooting in Parkland, Fla. Nineteen year-old Nikolas Cruz entered Marjory Stoneman Douglas High School and killed 17 people while injuring 15 more. The shooter used an AR-15 style rifle, a semi-automatic weapon designed to kill, and kill quickly.

In the immediate aftermath, American citizens and politicians offered a routine that has become all too familiar in recent years. Thoughts and prayers were offered to the victims, their families, and the Parkland community. Then the American public resumed the gun control debate, some calling for action and others calling for different responses.

During policy debates, I have begun a habit of reading Facebook comments on pages such as CNN, Fox News, and C-SPAN to see different reactions to such tragedies. It’s somewhat morbid seeing how polarized our country is, even in the comment sections of social media pages. Yet, I find it interesting to observe this divide. On both sides, people called each other “un-American,” or “part of the problem.” Some argued that young people are blinded by the left for believing that gun control can help solve our country’s mass shooting problem. Others claimed that politicians and citizens on the right are too intertwined with the NRA to see that this is more of a gun problem than a mental health problem. No wonder the country is so divided.

While gun violence is an inherently complicated issue given the Second Amendment, I still feel there is one simple solution. Only those serving the stars and stripes in the armed forces should be able to own an AR-15, or any gun that is so destructive. Period.

Before anyone overreacts to this statement, I am not suggesting that we should get rid of all the guns in America. That’s not feasible, not practical, and would never pass in any branch of government, let alone be accepted by the American public. However, weapons that have the sole intention of killing people should not be owned by any person of civilian status. There are plenty of guns that one can use for sport (as AR-15s are marketed to the public) that cannot do such great damage when they fall into the wrong hands. As The Bucknellian noted in our editorial last week, this type of weapon has already been banned from sale from 1994 to 2004. There is no reason why we cannot implement such a change again, but permanently this time.

Of course, even this sort of ban would be intensely controversial, but ridding our country of these weapons is better than the alternative. Owning any gun that is less dangerous would be better. This brings me to one of the most poignant messages I saw in browsing social media reactions: a post shared across Facebook read, “your right to guns does not exceed a child’s right to live.”

Apples and oranges comparisons tend to come up around mass shootings. For instance, equating the relationship between shooter and gun to that of drunk driver and car. However, this social media post is not one of those comparisons. Cruz clearly had mental health problems, which even the FBI was alerted to. Had these symptoms been treated, he may never have gotten his hands on a gun in the first place. This shooting represents both a mental health issue and a gun issue, but the right to life ought to surpass the right to bear arms. Always.

This brings me back to “The Starfish Story.” If Cruz never had access to an AR-15, or to any weapon that fires so rapidly and so destructively, the outcome may have been different for any of the 17 victims who passed away. Solutions are needed on all fronts: mental health, gun control, and school security. But we have the right to not have to live in fear of such deadly weapons interrupting our school days, or from attacking our children. Policy makers did not sit through the terror of gunshots ringing through their high schools, uncertain of whether they would live to see the next day. Our country’s children did.

You might say that Cruz still would have reached many of the victims, but perhaps with a less powerful weapon he may have been apprehended more quickly, and he may not have been able to cause such damage. If just one of the precious lives that were taken last week was saved, it would have made a world of difference. Guns will always be dangerous and restrictions will not prevent these tragedies from happening altogether. However, we should never underestimate the power of making a difference in even one person’s life.