CNBC host of “Mad Money” to speak at Commencement ’18 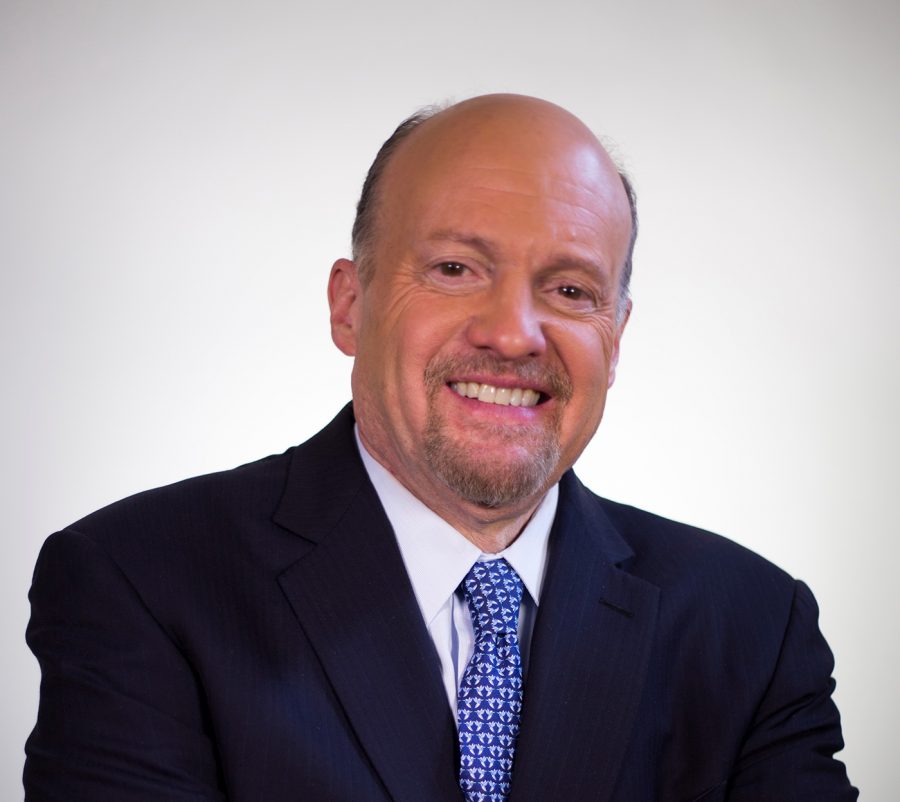 University President John Bravman sent out a campus-wide email on Feb. 21 to announce that Jim Cramer will be the keynote speaker for the University’s 168th Commencement on May 20.

Cramer graduated from Harvard University in 1977 and went on to earn his J.D. from Harvard Law School in 1984. He decided not to pursue law, however, and instead began his investment career at Goldman Sachs before leaving to start his own hedge fund in 1987. It was during that time that he helped found “Smart Money” and then TheStreet. The turn of the century saw Cramer’s shift away from money management and into the media. He has since appeared on news shows such as CBS’ “60 Minutes,” NBC’s “Meet the Press” and “Today,” and MSNBC’s “Morning Joe,” written for Time and New York Magazine, and authored several best-selling books.

“Jim Cramer’s entrepreneurial spirit, combined with his deep belief in the value of a broad education, in many ways speaks to the foundation of the educational experience Bucknell provides,” Bravman said. “I have no doubt that his words will be inspirational and thought-provoking as our students take this monumental step forward in their lives.”

“The Senior Class Congress and I are absolutely thrilled that Jim Cramer has accepted our invitation to serve as the keynote speaker for our Commencement,” Class of 2018 President Gabriella Gomes said. “Not only does he have a special relationship with Bucknell, but he also has a compelling story of achieving great personal and professional success. I know the entire senior class and I can draw upon and be inspired by those experiences as we leave Bucknell and make our way into the world.”
Delete Image
Align Left
Align Center
Align Right
Align Left
Align Center
Delete Heading