Beyond the Bison: Losing beats winning in the NBA 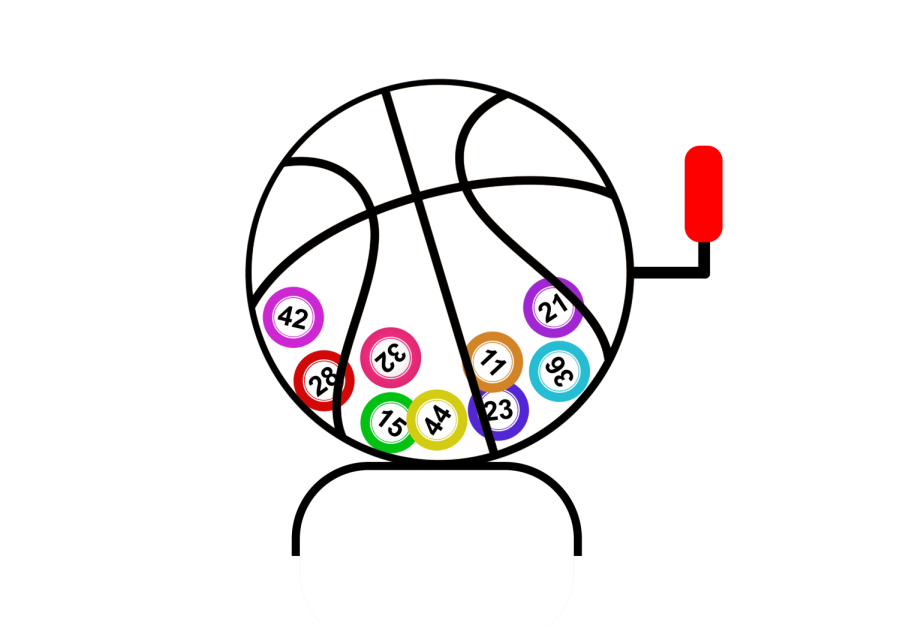 As the NBA season enters its final quarter, the league’s bottom-dwellers are in the midst of a race to the worst record, looking to increase their team’s odds of having the top draft pick. Eight teams, in a group that has a combined 45-game losing streak according to ESPN, are currently within two games of the league’s worst record.

The idea of purposefully tanking is not an unfamiliar one. Teams that are definitively out of playoff contention, across all major sports leagues, will sometimes choose to tank and instead work on building a successful future. To do so, they give younger players more playing time to see how they perform in a real game environment and to acclimate them to the pace of play for the future. These franchises switch to the mindset of developing the younger players on their teams rather than winning meaningless games in March.

What is unique is having the owner of a franchise publicly admit to telling their team to lose a game. Dallas Mavericks owner Mark Cuban did just that.

Cuban, who is no stranger to being fined by the NBA for his impromptu comments, recently admitted on a podcast that he advised his team to lose games, comments that cost him a $600,000 fine from the league for public statements detrimental to the NBA.

“I’m probably not supposed to say this,” Cuban said, “but I just had dinner with a bunch of our guys the other night, and here we are, you know, not competing for the playoffs, and I was like, ‘Look, losing is our best option.’”

During the Mavericks’ Feb. 10 close contest against the Los Angeles Lakers, four out of the five players on the court had played a combined 12 minutes together in the first three and a half months of the season. Who did head coach Rick Carlisle have on the bench? Veterans Dirk Nowitzki, Harrison Barnes, Wesley Matthews, J.J. Barea, and Dwight Powell, who all took a seat after combining for 85 points on the floor that night.

Unfortunately, the Mavericks are only one team out of many that contribute to the tanking epidemic the NBA is currently witnessing. The New York Knicks (24-38) are 1-9 in February and have lost leading scorer Kristaps Porzingis to a season-ending injury. John Paxson, the executive vice president of basketball operations for the Chicago Bulls (20-41), said recently that they will start rotating in players and evaluating their player talent (which is the politically correct way of saying that they are throwing in the towel for the rest of the season). The Phoenix Suns (18-44) are on the path to having three of the top 20 first-round draft picks. The list goes on and on.

The Philadelphia 76ers’ mantra “trust the process” has taken tanking to a new level. The Sixers long-term rebuilding process dates back to 2013 when general manager Sam Hinkie traded away the team’s lone all-star, Jrue Holiday. Four and a half years later, the Sixers are hanging on to the 7th spot in the Eastern Conference with the looks of getting swept by either the Cleveland Cavaliers or the Boston Celtics in the first round. The phrase “trust the process” has become a popular saying beyond the Sixers organization, from rapper Ace Hood to former White House Communications Director Anthony Scaramucci, but the fact of the matter is that this aggressive tank job the Sixers have done for the past few years has largely been ineffective. If the goal of an NBA team is to win a championship, the Sixers are not much closer than where they were four years ago.

Mark Cuban got fined $600,000 for explicitly using the word “tank.” The Sixers, however, have sold tickets by marketing the motto “trust the process” to their fans. But tanking has never been a legitimate strategy for building championship teams. There are eight teams on pace for winning less than 30 games this season. This would be the most in a single season in the 82 game season era.

Teams that tank put themselves in a position to be non-competitive for years to come. Injuries delay the benefits of tanking and top picks don’t always pan out as expected. Championship cultures do not form when a team is trying to lose, and the fans and the players get all the wrong signals from a franchise that can never learn to win.